United not expected to make top-four - The Gambling Times

United not expected to make top-four 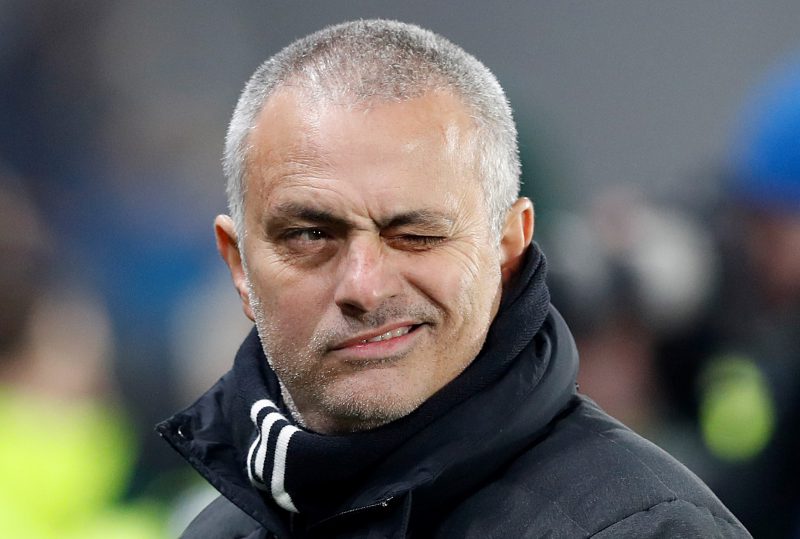 Manchester United are still priced to finish outside the top-four, despite their excellent run of form continuing with victory at Leicester on Sunday.

United swept aside the current champions – who remain firmly entrenched in the relegation battle – with three goals in seven-minutes either side of the break through Henrikh Mkhitaryan, Zlatan Ibrahimovic and Juan Mata.

The win at The King Power Stadium means United are just one point adrift of local rivals Liverpool and just two off Arsenal.

The other side of Manchester needed some divine inspiration as an injury time goal from Brazilian starlet Gabriel Jesus gave them a hard fought 2-1 win over Swansea City.

Jesus had put City ahead but a striker just ten-minutes from time from Gylfi Sigurdsson looked to have grabbed a shock point for Paul Clement’s side before the young South American struck.

The bookmakers firmly believe that City, along with Tottenham and champions-elect Chelsea are nailed on for top-three, with Liverpool still priced to take fourth ahead of Arsenal and United.

We spoke exclusively to BetVictor’s Jack Milner – but they believe United’s battle for silverware on four fronts could hamper their top-four aspirations.

“United have been transformed since the start of December, culminating in today’s 3-0 defeat of Champions Leicester,” Milner said.

“However, with the Red Devils fighting for silverware in four competitions still, it may prove difficult for United boss Jose Mourinho to balance his squad accordingly and BetVictor make them the outsiders of the ‘big six’ to achieve a top four finish this term.”

We also spoke with TheGamblingTimes.com’s Football Insider Graeme Bailey who believes that Evens is a very good price on United.

“Jose has really got United ticking,” Bailey said, “they are a really happy camp and their strength in-depth looks very impressive at the moment.

“I think they are a brilliant price at Evens and I think that price is too good not to take.”

Top-four odds brought to you by BetVictor:

And on the subject of Leicester, on the back of their defeat to United – Claudio Ranieri is now favourite for next Premier League manager to get sacked and their odds to go down are not just 11/4 after being 4/1,

BetVictor spokesperson Milner said: “Wins for Hull and Sunderland sees just two points separate the bottom six at the foot of the PL table and, with Leicester now sat 16th place in the table, we make Foxes manager Claudio Ranieri the new 6/4 from 2/1 favourite to be the next PL Manager to Leave his Post this season.”