Bookies back against another Brady win - The Gambling Times

Bookies back against another Brady win 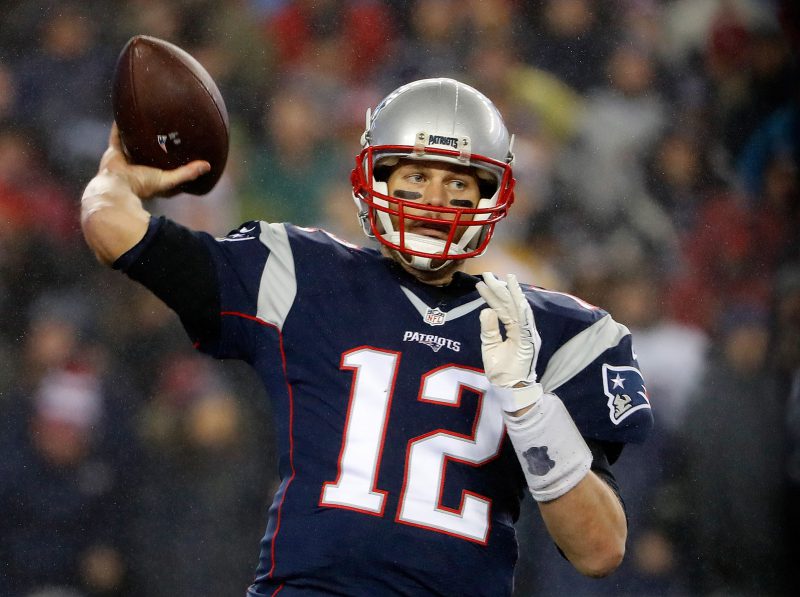 Tom Brady has confirmed that he has no plans to retire and will be leading the New England Patriots once again next season.

Brady is the only quarterback in history to win five Super Bowl rings, collecting his fifth on Sunday with the remarkable come-from-behind success against the Atlanta Falcons.

Now with his eyes on an unprecedented sixth success, Brady insists he wil not be quitting just yet.

“If it was up to my wife she would have me retire today,” Brady told SiriusXMNFL.

“She told me that last night three times.  And I said, ‘Too bad, babe, I’m having too much fun right now.’

“You know, I feel like I can still do it and if you love what you do and you’re capable of doing it then, I mean I’d be so bored if I wasn’t going out there, knowing that I could still do it.  So I’m going to work hard to be ready to go and I still plan on playing for a long time.”

However, despite the fact that New England are the early favourites to lift the title – they do not think that Brady will claim another ring.

“The odds suggest that Tom Brady won’t add to his collection of Super Bowl rings, but you should never write him off,” said William Hill spokesman Jon Ivan-Duke.

“He was like Houdini in Houston, absolutely magical and hopefully he still has a few tricks up his sleeve.”

We preview Divisional Weekend in the NFL, which is now down to the final eight teams.

Brady to not win another ring
4/5
WilliamHill