End game...are Ranieri and Karanka on the brink? - The Gambling Times

End game…are Ranieri and Karanka on the brink? 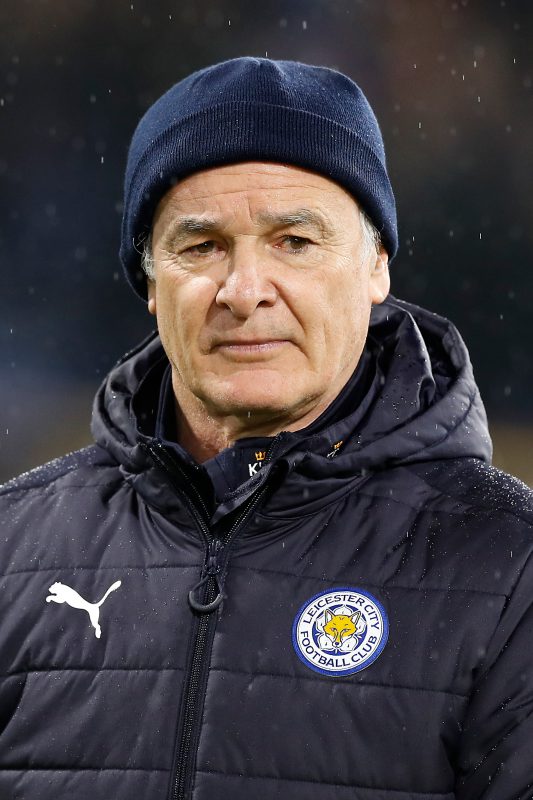 With Hull City and Swansea City revitalising their seasons and seemingly going from relegation favourites to odds on to survive, are we going to see any more managerial changes at the bottom?

Marco Silva has been in charge at The KCOM since early January and has won half of the games he has overseen and The Tigers are now just one point off safety after being all but written off.

The same also goes for Swansea with Paul Clement taking over from American Bob Bradley and they have won two out of their last three – which has lifted them out of the drop-zone.

But as Crystal Palace have shown, it does not always work. Whilst many questioned the appoints of the unknown Silva and Clement – who failed at Derby County the season before – nobody thought anything but good things about Big Sam Allardyce going in at at Selhurst Park.

And with nearly £50million spent in January on players, how could they be in danger – well Saturday’s embarassing 4-0 loss at home to Sunderland leaves them entrenched in the relegation mire – but the odds are still on them staying up.

Palace, nor Sunderland, will be changing managers anytime soon – but there are still those who may yet change at the bottom – two of the other six teams in real trouble could do so, they are Leicester City and Middlesbrough. 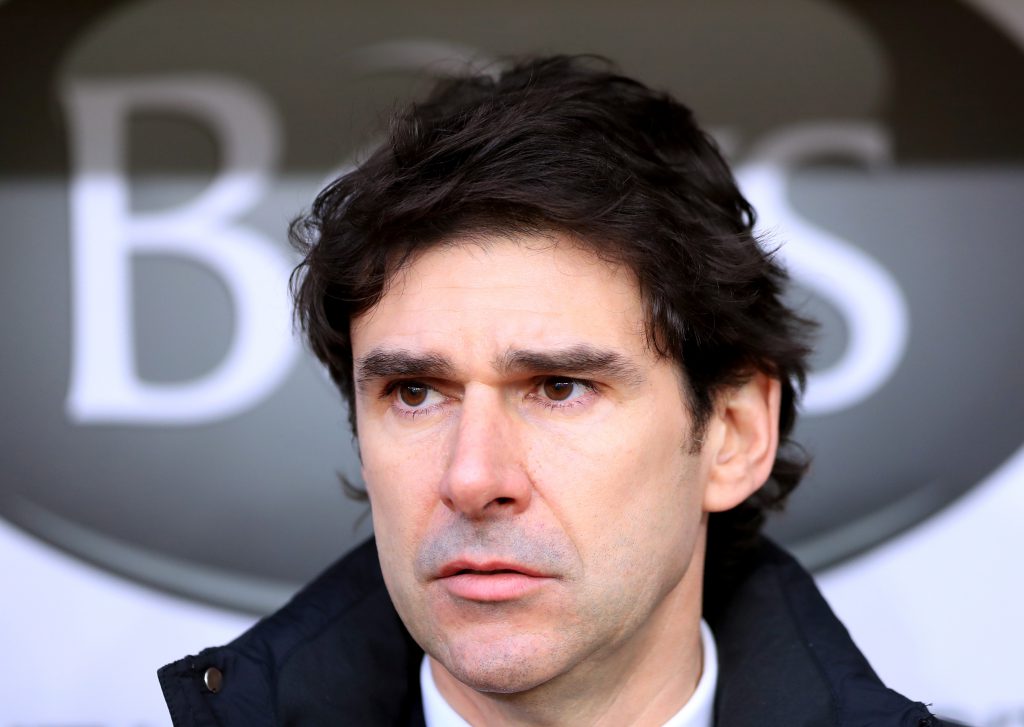 The reigning Premier League champions looked to be finding some form around Christmas, but they are deep in trouble with four straight losses, but they still have the FA Cup and Champions League on their agenda – can Leicester contemplate axing the man who guided them to one of the biggest shocks in sporting history last season?

And newly promoted Middlesbrough have gone from bad to worse all season, and are without a win in 2017 – will Steve Gibson be tempted?

Change in the air? Moxley thinks so

With Leicester facing Swansea and Middlesbrough taking on Everton this weekend, is the smell of change in the air?

TheGamblingTimes.com spoke to Neil Moxley – the Sunday People’s chief sports writer – about the chances of changes being made at the bottom.

“I don’t think Leicester will do it before Swansea, if they lose on Sunday I think they will make a change,” Moxley explained.

“I still think Sam Allardyce will keep Palace up., and I believe most of the teams at the bottom will, therefore it is getting more important to start getting results

“It depends on the dressing room too – are they still with him, but the problem is where do you turn to? An added problem is that he has done nothing to upset people, but then you can ask does he have that drive to keep them up?

“And then you have Middlesbrough with Aitor Karanka – would a Leicester change force them into a re-think, again defeat this weekend to Everton could have an influence.”

We also spoke to BoyleSport’s Leon Blanche about the market surrounding Ranieri and Karanka, and they believe that the Boro boss could soon be as short as the Italian.

“Ranieri has actually drifted slightly no standing at 7/4 from 6/4 – as we took money on him after their Manchester United defeat but we have been seeing money coming in for Karanka – he is 5/2 from 2s and the feeling on the floor is that he could soon be rivalling Ranieri for favouritism,” Blanche told TheGalmblingTimes.com.

“The odds would suggest that both are in real danger of being replaced before the end of the season and both teams have huge games this weekend, defeat for them in those and we could see some action. It really is crunch time for the owners, do they pull the trigger or not – the up-turn we have seen from both Hull and Swansea could play on their minds.”

TheGamblingTimes.com’s Football Insider Graeme Bailey believes that the bookmakers could be right.

“Leicester and Middlesbrough have been dragged right into this, neither have been in the bottom three – but the up-turn in form of Hull, Swansea and Sunderland has really closed things up.

“If we Leicester and/or Boro drop into the drop-zone this weekend, then that could temp either or both clubs into a change. With their respective squads neither should be going down, but as we have seen before the league table does not lie.”