Lost soul Aguero has options away from City - The Gambling Times

Lost soul Aguero has options away from City 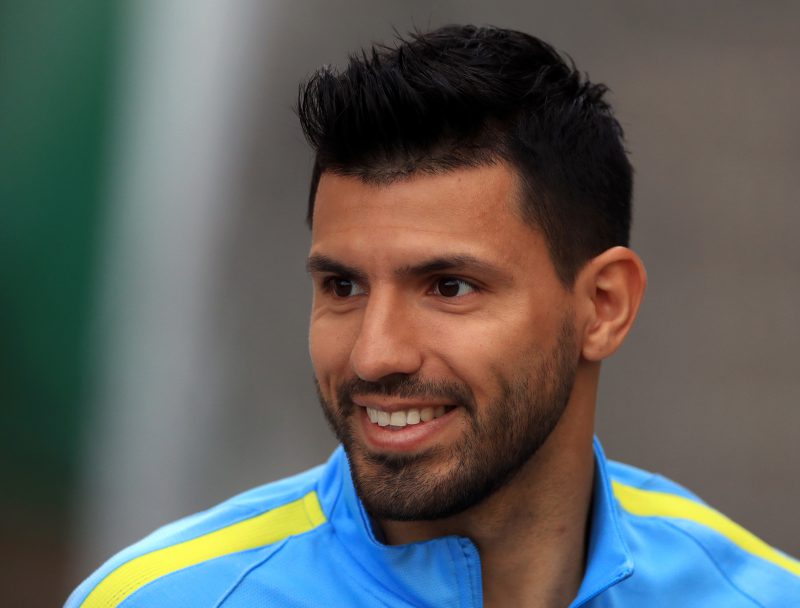 Sergio Aguero could find himself kicking his heels for the remainder of the Premier League season as Manchester City boss Pep Guaridola appears to have more fond of using Brazilian superstar Gabriel Jesus.

Jesus has been a revelation for City since making his debut late last month and has helped them recapture some form.

Aguero is the one who has had to take a back seat in recent weeks, there is little doubting that he will be very happy with the situation.

He was dropped earlier in the season by Guardiola, who did not have Jesus at his disposal at that point – so he was always going to come back in, now with the Brazilian in rampant form – will there be a way back for the City legend.

We spoke with Goal.com’s Manchester City reporter Sam Lee about whether he feels Aguero will leave.

“I think there’s a very good chance of it, despite all the assurances from Guardiola and City. The writing has been on the wall pretty much ever since Guardiola arrived last June. His intention was/is for Aguero to stay so long as he adapts – I just don’t think that adaptation is going to happen. Aguero is clearly either concerned or unhappy, possibly both, about the situation.”

And where does he think he might end up?

“Paris Saint-German have been in contact and I’ve heard Aguero would be open to that if he really has to leave City – his first choice is to stay, of course. Of course, if Real Madrid ever did show some firm interest that would be tempting. I see the Atletico president said he was the only player to leave on bad terms, and that he was “stupid”, so maybe he wouldn’t be too worried about joining his former rivals.

“If there’s still a chance for him to fight and show what he can do then it makes complete sense to stay. As much as anything regarding City, where he’s obviously happy, he’s also got his route back to Argentina planned out and moving to another top club would complicate that.”

Our Football Insider Graeme Bailey feels Guardiola has clearly made his mind-up on Argentine, but that may not lead to a move.

“Much will depend on the player, clearly Pep has concerns about Aguero – mainly can he work hard enough for his system – but the next few months will be crucial, do we have a Joe Hart situation where he is forced out or do we get a Yaya Toure one, where he battles back into his plans,” said Bailey.

“Time will tell, but if I am being biased lets hope we don’t lose Aguero from the Premier League as he is still one of the best in the world, of that there is no doubt.”

We spoke with BetVictor’s Head of Football Mike Triffit for his reaction to the Aguero market with his former club Atletico Madrid favourites to land him.

“With Sergio Aguero been left out of the Manchester City starting eleven the previous two games, speculation is mounting that he may well be on his way in the Summer.

“Despite signing a contract extension manager Pep Guardiola has seen fit not to start the Argentinian forward who he also left out in their crucial Champions League game back in October. I

“Spain would appear a likely destination if the player moves on with Madrid giants Atletico and Real the 8/1 joint favourites in our opening show. Barcelona are next in at 10/1 alongside PSG with a move to London at Chelsea a 12/1 pop and its 16/1 bar the rest.”