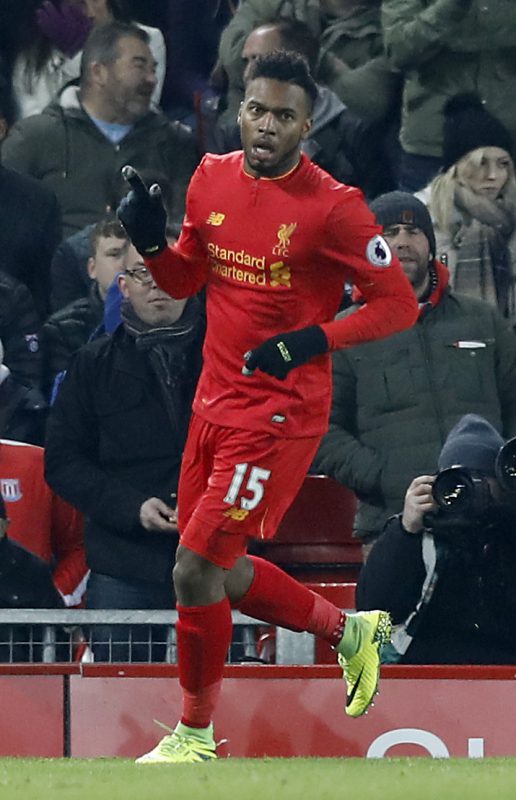 Some of the Premier League’s biggest stars could be on their way to fresh shores this summer.

A lot of speculation is mounting surrounding a host of stars and some bookmakers have  players odds on to leave.

Liverpool star Daniel Sturridge is now as short as 1/3 to be on his way from Anfield this summer, and you can only gets evens on Manchester United’s Anthony Martial to be cut loose by Jose Mourinho.

With Sergio Aguero rated at 7/4 – Ladbrokes are anticipating a bust summer on the transfer front.

Ladbrokes News’ Alex Apati said: “It’s likely this summer’s transfer window will be the busiest we’ve ever seen, with plenty of high profile names already being linked with moves away from their current clubs.” 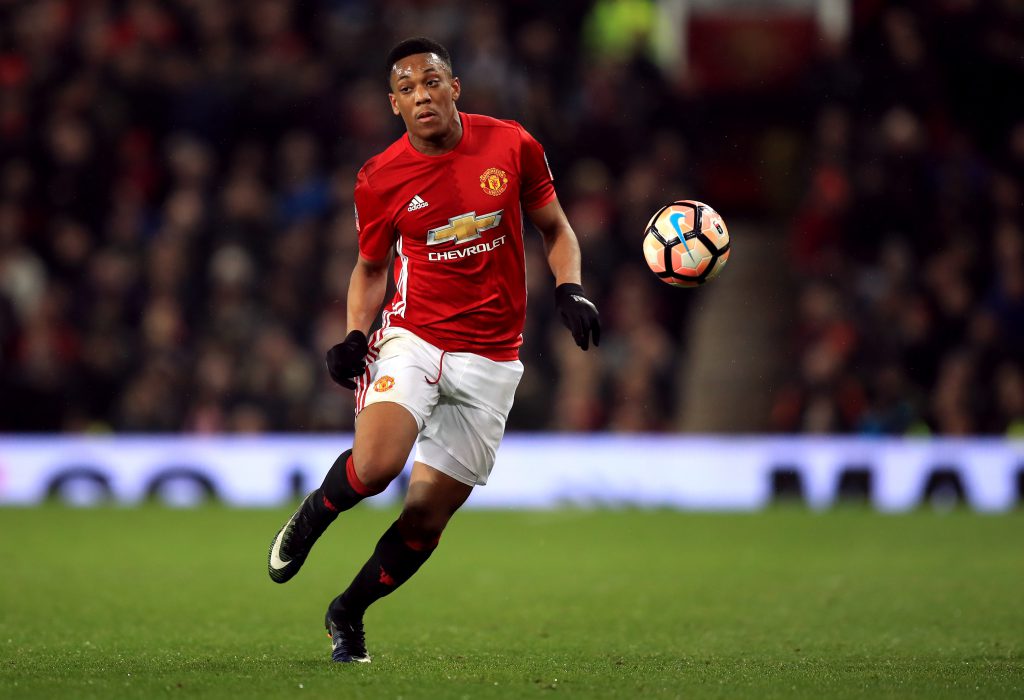 Our Football Insider Graeme Bailey gave us his take on the prices currently available.

“It certainly gets you thinking, there is clearly a feeling about Sturridge leaving – but I am not sure on that one, Klopp is more than likely to bring another forward in, but will he jettison the England striker, tough one to call,” he told TheGamblingTimes.com.

“And Evens on Martial – I still think Jose Mourinho has memories of Kevin De Bruyne, allowing him to leave at Chelsea and then went onto become one of the world’s top midfielders, will he risk that again given the clear talent that the player has – I think United will want to keep hold of Martial.”