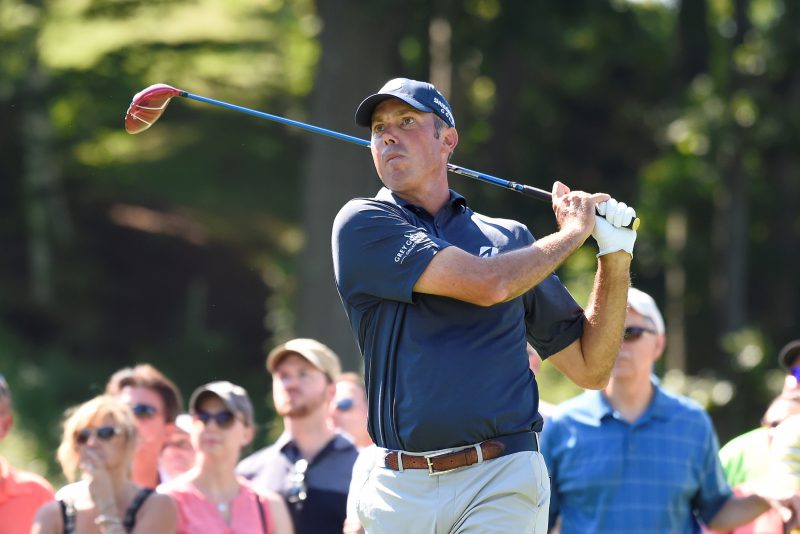 Another brilliant weekend of golf looks on the cards with the European tour still on its Far East leg, this time stopping in Malaysia for the Maybank Championship, whilst in America it is the famous Pebble Beach Pro-Am.

The Pebble Beach event is one of the most famed in the world, having first being the Bing Crosby National Pro-Am when it was founded back in 1937 with Sam Snead winning the inaugural event of just 18 holes.

Now in 2017, a selection of the world’s best golfers will battle it out on the beautiful California coast – but being a Pro-Am and one of the most prestigious in the world, there will be plenty of A listers tredding the fairways too – with the likes of Bill Murray and Mark Wahlberg on show.

Monday-Schmonday. Kick back with a cold one and have some fun. It's Pebble Beach party week. #ZFG #PebbleBeach #BillMurray #WMG pic.twitter.com/kSe4fbRbbK

Last season saw an outsider take the win with Vaughn Taylor claiming the prize after starting the weekend at 1000/1, and Pebble Beach does throw up the occasional outside win.

At 20/1 Brandt Snedeker is a hard man not to be watching at the weekend, having won this tournament twice in the last four seasons but think again if you are looking at going non-American, only Fijian Vijay Singh has bucked this trend in the last 20-years.

The man who could probably justifiably claim to be the best player on the planet at the moment with 5 wins from his last 10 outings is Hideki Matsuyama – who won last time out in Phoenix, but he will not be play along with Justin Thomas – who would surely have been amongst the fancied starters had he been featuring.

Dustin Johnson has won this twice before at Pebble Beach and he will start the weekend as 8/1 favourite alongside Justin Spieth, with Jason Day (12/1), Justin Rose (14/1) and Phil Mickleson – who has also tasted success here with four wins to his name.

“Ask any golfer around the world to name a golf course in the United States and Pebble Beach will be the first thing they say.”

Over in Malaysia and the European Tour are at the Maybank, with the defending champion being Australian Marcus Fraser – who is yet to play out of his homeland this year.

“I had eight weeks at home. It’s been a long time since I’ve done that. It was my daughter’s first day at school last week and I skipped the Middle East to make sure I was around for that,” said Fraser – who is priced at 66/1 to re-take the title.

“I think there’s always a little bit of added pressure being defending champion. You’ve got to do everything right to have a chance. It’s pretty tough out there but I’m looking forward to the challenge.”

South African Charl Schwartzel and in-form Spaniard Rafa Cabrera-Bello are the two favourites for the win at 12/1 with Austrian Bernd Wiesberger just short of that at 16/1. 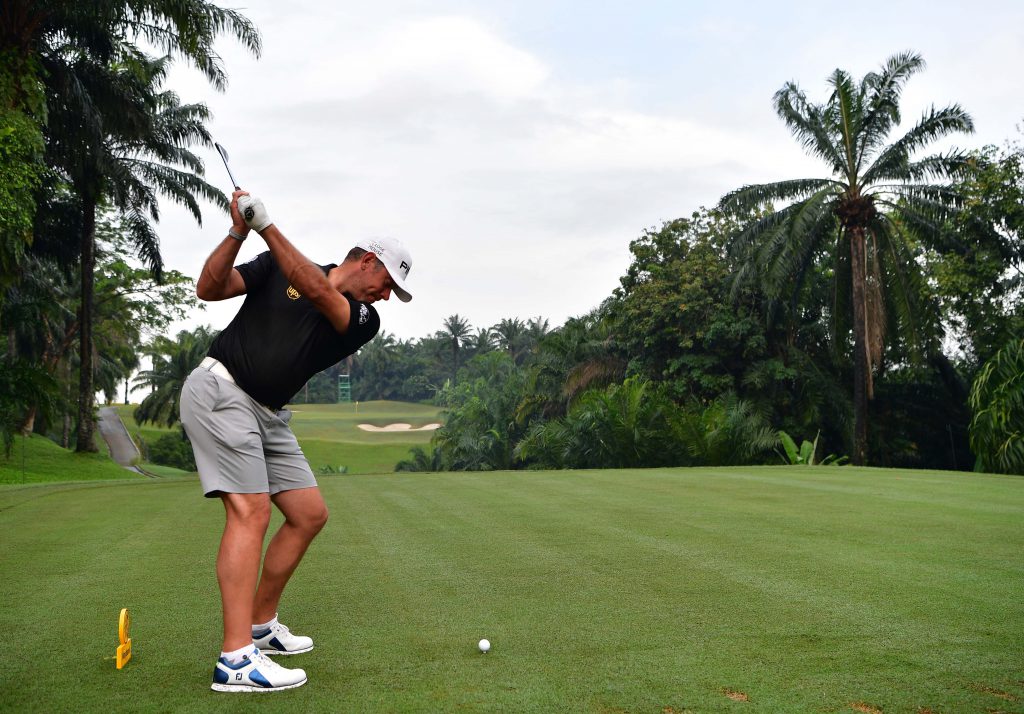 Another price at 16/1 is British star Lee Westwood – who has not won on the tour since 2014, but that did come in Malaysia and he is hopeful he can return to winning ways.

“I’ve played well in the first couple of tournaments of the season, eighth in Abu Dhabi, 23rd last week even though I was the wrong side of the draw, so my game’s in pretty good shape. If you asked me to point out a weakness in my game at the moment I’d be struggling to say one.”

Rafael Cabrera-Bello is rightfully the favourite for me for the Maybank – such good form, hard to see him not being in contention. With that I like the look of Kiradech Aphibarnrat in these conditions and I can see Bernd Wiesberger having a strong weekend.

In America, again I think the big names will come to the fore – I went with Matt Kuchar last week and I am sticking with him again. Patrick Reed should trouble the top of the pack but if you are going to win in Pebble Beach for me they are going to have to get past DJ – Dustin Johnson.

“Of the favourites we’ve seen a fair bit of interest in RCB, however Schwartzel playing for the first time this year on a new course has been friendless.

“Lee Westwood has a great chance as he’s showing glimpses of past glories this year including a 23rd in the Dubai Desert Classic last time out when on the wrong side of the draw. He also loves playing in Asia as he’s won 7 of his last 20 events there.

“Marcus Fraser won this tournament last year and last week warmed up with four sub-par rounds on his way to a third place finish at the Victorian PGA Championship, however there’s nothing to suggest that he could go well again as the tournament has moved to Saujana.

“Looking at Pebble Beach, and Matt Kuchar has always struggled in the Pebble Beach Pro-Am, with only one top ten finish in ten outings, which could suggest why he hasn’t pegged up here since 2010. Not a player I’d be wanting to back this week.

“Brandt Snedeker is different, we’ve seen a bit of money for him and he is a loser in our book, however the justified short price seems to be putting off most punters.

“If I was to have a speculative bet I’d go for Hunter Mahan in the AT&T Pebble Beach Pro-Am. Big price winners are often to be found at this tournament and the former Ryder Cupper with good course form has made his last two cuts and so his fortunes could be on the up.”

Get on Kiradech Aphibarnrat
25/1
Ladbrokes