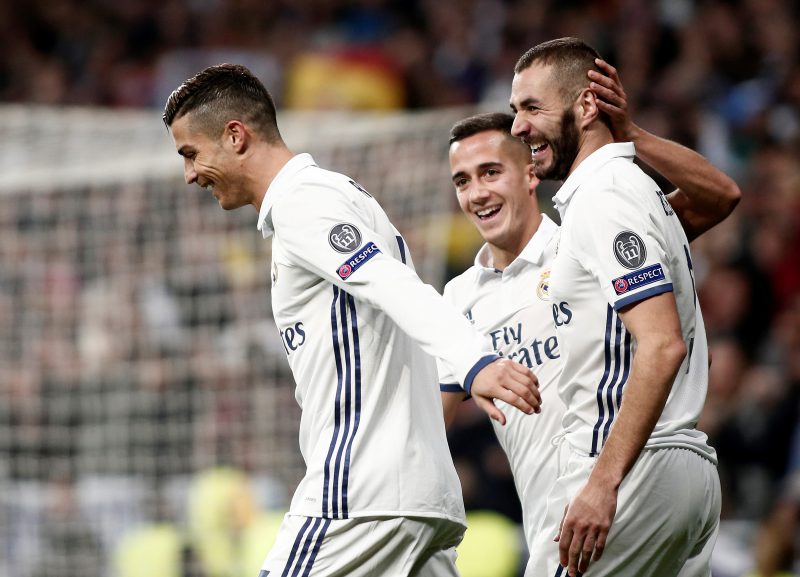 After the astonishing scenes at the Parc des Princes on Tuesday, Bayern Munich and Real Madrid are now firmly in place as favourites for the Champions League.

Barcelona were on the end of the one of the biggest shocks in recent European football history – as they were hammered 4-0 by Paris Saint Germain.

Two goals from Angel Di Maria, along with efforts from Edinson Cavani and Julian Draxler gave PSG victory. bet365 rate PSG as 1/50 to progress, such was the extent of the victory which leaves the Spanish giants on the brink.

TheGamblingTimes.com spoke with our Football Insider Graeme Bailey to get some immediate reaction to the result.

“This result has already sent shockwaves around the continent, this is one of the biggest shocks in Europe’s top competition for years,” said Bailey.

“This was a remarkable performance from Paris Saint Germain – Barcelona have been left shell-shocked and their hunt for European glory is now all but over.

“The fact you can back Barcelona at 25/1 says it all – and the door is now firmly open for Bayern Munich and Real Madrid.

“The pair of them are now rightfully favourites for the title, and coincidentally the pair are both in action on Wednesday against Arsenal and Napoli, respectively – and this will only give them a boost.

“It will take sometime for Barca to recover from this. Some will believe that Barca can still make a comeback – and well if you do, you can get 20/1 on them to progress, which highlights the task ahead of them in the Camp Nou.”