Odds getting shorter on Wenger to go - The Gambling Times

Odds getting shorter on Wenger to go 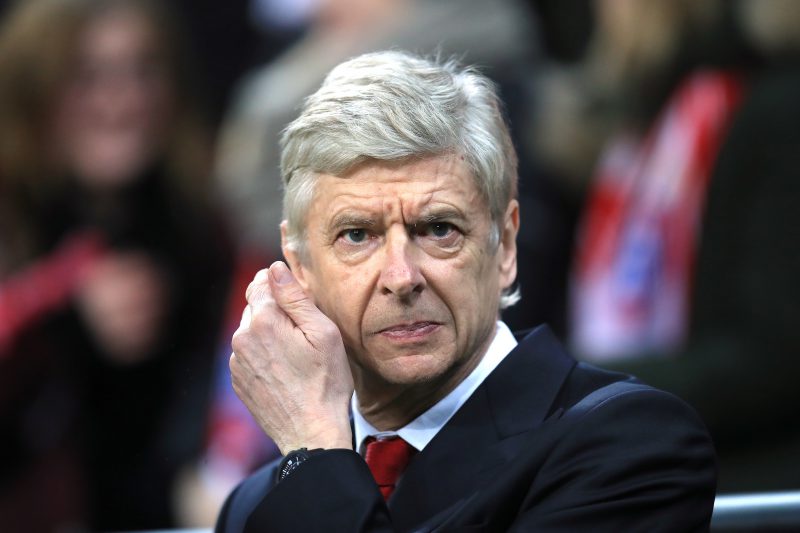 Arsene Wenger is now odds on NOT to be in charge of Arsenal next season.

TheGamblingTimes.com’s Football Insider Graeme Bailey has already told us his belief that Wenger is likely to leave this summer, and bookmakers and punters alike are in agreement.

Wenger is out-of-contract in the summer and no announcement has yet been made on his future, but many believe his near 21-year reign at Arsenal is set to come to an end.

End of an English Dynasty? Is Arsene Wenger’s reign at Arsenal set to end?

This all comes in the wake of their embarassing 5-1 thrashing at the hands of Bayern Munich on Wednesday.

A host of odds are now available on Wenger’s future, with most bookmakers believing he will be gone.

Ladbrokes News’ Richard Marsh said: “Arsenal’s implosion last night could be the death knell for Wenger’s reign in north London, and the Gunners are now odds-on to miss out on the top-four.”

Ladbrokes latest betting on Arsene Wenger:
Wenger to be in charge for first game of 17/18 season – Yes 5/6 – No 5/6
Arsenal to miss out on top four this season – 4/5
Mesut Ozil and Alexis Sanchez to leave in 2017 summer transfer window – 7/2
Wenger to appear on Arsenal Fan TV this season – 25/1
Sutton United win and Wenger to leave before next league game – 50/1