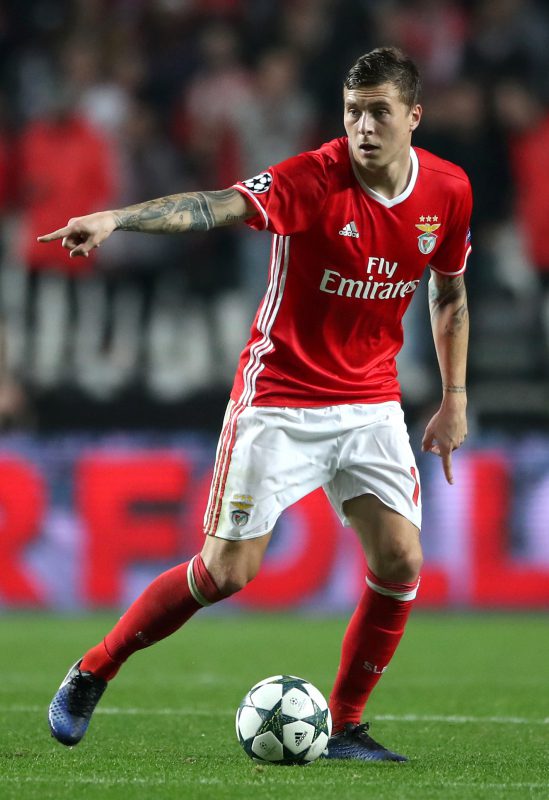 Benfica’s Victor Lindelof has already agreed terms on his summer switch to Manchester United but the two clubs have not yet struck a deal, The GamblingTimes.com has been told by sources.

The Swedish centre-half almost joined United in the January window, but the deal could not get done due to a number of complications. United, though, are still looking to finalise the deal and we understand they have already agreed terms with the 22-year-old – with Benfica’s permission.

And whilst the Portuguese giants are happy for Lindelof to have talked terms with United, an agreement is not yet done with them, and they are of the belief that the longer it goes without a deal being signed – his value will increase.

A source confirmed to TheGamblingTimes.com: “The player has sorted his end of the deal, but now United need to get this done – otherwise they could lose him, but he wants it to happen and the two clubs are not a million miles away.”

Benfica want a deal worth over £40million for Lindelof, but the longer it goes on the more United could well have to pay – there have been claims of a buy-out but Portuguese sources have continually denied this.

Lindelof was one of the star performers in midweek as Benfica defeated Borussia Dortmund 1-0 in the first-leg of their Champions League round of 16 clash – where he helped keep star forwards Marco Reus and Pierre-Emerick Aubameyang quiet, and performances like that do not go unnoticed.

The GamblingTimes.com understands that United remain Lindelof’s preferred destination despite interest from Barcelona, Paris Saint Germain and Roma – but Jose Mourinho’s outfit need to hammer out a deal with Benfica because he could yet end up elsewhere.

United remain firm favourites to land Lindelof in the summer with Ladbrokes rating them as short as 2/1 to land the young Swedish stopper.

Speaking to TheGamblingTimes.com – Ladbrokes’ Dave Burin told us: “He’s been linked with almost every major club in Europe, but now the bookies think it’s Man United who have the lead in the race for Lindelof.”

Lindelof odds on next club