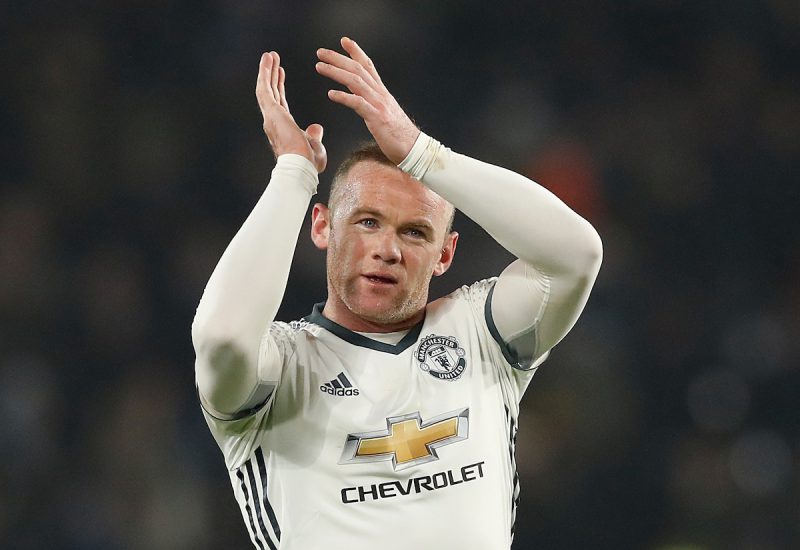 The odds on Wayne Rooney making a last-ditch move to the Chinese Super League this month have been dramatically slashed, bookmakers have confirmed.

A number of clubs in China are reported to be interested and as it stands there is officially room for one more foreign player in six Super League clubs – although others could jettison players to make room in theory.

Chinese clubs can still sign players up to February 28th, which means someone like Rooney can still be in their sights.

Rooney is already earning in excess of £250,000-a-week but should he accept a move to China he would become the highest paid player in the world – eclipsing the £615,000-a-week that former United team-mate Carlos Tevez is getting from Shanghai Shenua

We spoke to our Football Insider Graeme Bailey who believes that there is little chance of Rooney moving this month, for a number of reasons.

“I think Rooney will know he has a chance of a few more medals – League Cup, FA Cup, Europa League – they could yet do a Treble and that doesn’t happen too often, so I can’t see it,” said Bailey.

“And whilst United will not stand in his way this summer, I think Jose Mourinho would rather he stayed for now to see them through to the end of the season.”

To get a United perspective we also spoke with editor of Unitedend.com – Tom McDermott, who believes the end is nigh for the club’s record goalscorer: “Seems like it’s the natural time for Rooney and United to parts way.

“He’s managed to break Sir Bobby Charlton’s record but the concern for Rooney will be playing time because he’s not a regular any longer. Rooney has also said that the next World Cup will be his last tournament for England and the only way he will make that squad is if he’s playing regularly somewhere.”

With the news that Rooney could yet leave, the bookies have quickly acted and Ladbrokes have slashed his odds on moving this month to 5/1 from 20/1.

Alex Donohue of Ladbrokes said: “The betting has always hinted at Rooney making the move to China at some point, but out of nowhere the odds of him making a shock switch within days have collapsed.”

To move to China this month
5/1
Ladbrokes

To play in China at any point
EVENS
Ladbrokes