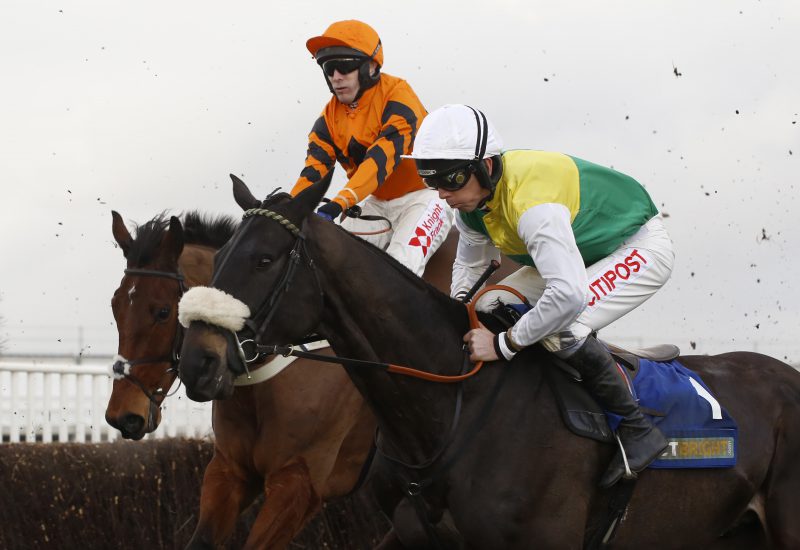 Thistlecrack, the favourite for the Gold Cup, has been ruled out of the Cheltenham Festival due to injury.

The Colin Tizzard trained nine-year old has been a short-price favourite for the Prestbury Park showpiece since winning the King George in December.

Even defeat to Many Clouds last month did not dent the punters belief too much that he was the horse to be on – but now a Tendon injury has ruled him out.

“Thistlecrack is out for the season, unfortunately.”

Tizzard told the Press Association: “Thistlecrack is out for the season, unfortunately. He had a bit of heat in his leg last night and was a bit sore.

“We had the leg scanned this morning and he has a slight tear on his tendon. We’ve seen it at every yard and it happens every year.”

On the back of the news, Thistlecrack’s two stablemates Cue Card and Native River have been made 3-1 joint favourites.

Liam Glynn, BoyleSports spokesperson said:“Sadly Thistlecrack will miss the Gold Cup and we will leave it up to punters to decide between Cue Card and Native River which one they want to make the clear favourite but at present we cannot separate the Colin Tizzard pair.

“Djakadam, who was runner up for the past two runnings of the race, has been a popular each way bet already with punters and with the son of Saint Des Saints going fresh to Cheltenham, we are keen to keep him on side as he bids to finally break Willie Mullins’s duck in the race.”