Mancini not keen on Foxes after being ‘sounded out’ 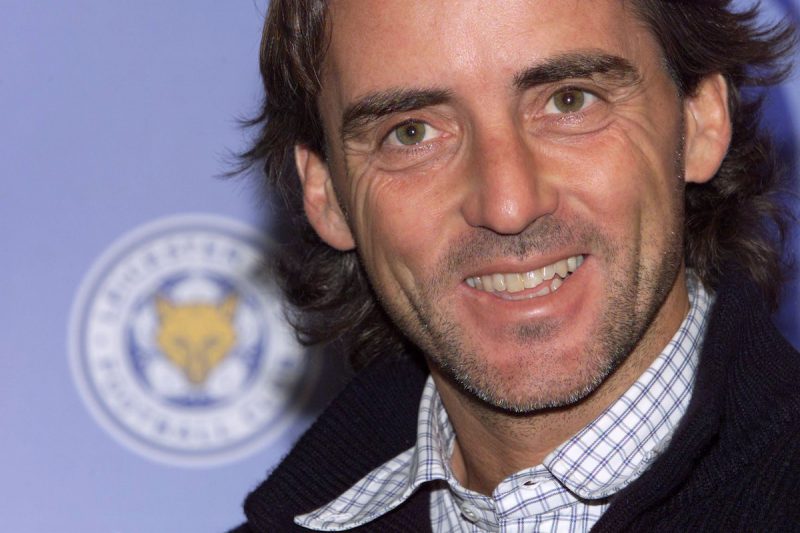 Roberto Mancini, who was odds-on to replace Claudio Ranieri as Leicester City boss, is now drifting after it became apparent he was not keen on the role.

Our Football Insider Graeme Bailey understands there has been contact with the Italian, but now he has told ‘sources’ that he is not keen.

The Premier League champions sacked the Italian on Thursday evening, with the club sat in 17th in the table – just one point above the drop-zone.

A number of names have been linked but Mancini – who finished his playing career during a short-term spell with Leicester – quickly became favourite and was backed into 4/6, but Leicester may now have to look elsewhere.

Our Football Insider Graeme Bailey understands that Mancini has been ‘sounded out’ by Leicester – but he is not keen.

“There has been tentative contact and he has been sounded out by Leicester, but no official approach has been made,” he told TheGamblingTimes.com.

“Ranieri had lost the players and the Leicester owners felt they had to take action and they will be hoping for a quick-fire turnaround in their form.

“Now we are hearing he is not keen, which could be a big blow to Leicester.”

We spoke with BetVictor about the current market and their head of Ante Post trading Michael Triffitt told us: “Mancini been popular since we introduced him at 16/1 and been supported at all rates down but he has now eased.”

Odds on next Leicester boss