Foxes back to their best to beat Liverpool - The Gambling Times

Foxes back to their best to beat Liverpool 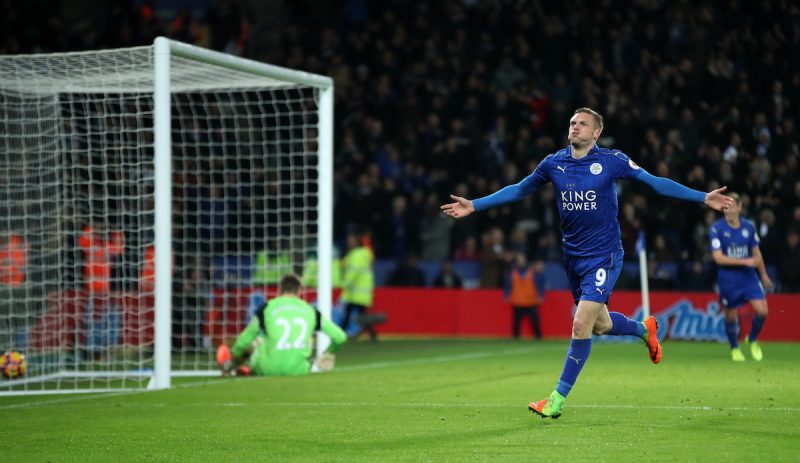 For the first team this season the champions of England turned up to a Premier League game as Leicester City produced a brilliant display to beat Liverpool 3-1.

With Claudio Ranieri sacked within the last week and many in football shocked by his treatment, Leicester produced by far their best performance of the season which was more like the team that won the league last season – rather than the one which began the night in the bottom three.

From the off, Leicester looked up for it and they were ahead just before the half-hour when Jamie Vardy latched onto a Marc Albrighton through ball and finished smartly.

A brilliant Danny Drinkwater half-volley doubled the lead five-minutes before the break and Leicester were well on their way to their first win of 2017.

A third goal came on the hour with Vardy claiming his second with a clinical finish and a consolation from  Philippe Coutinho did nothing to deter Leicester.

The win now lifts them out of the bottom three and above both Crystal Palace, Middlesbrough and Swansea into 15th and suddenly they are no longer one of the favourites for the drop indeed they are as long as 7/2 with BetVictor.