Will Shakespeare play-on? - The Gambling Times 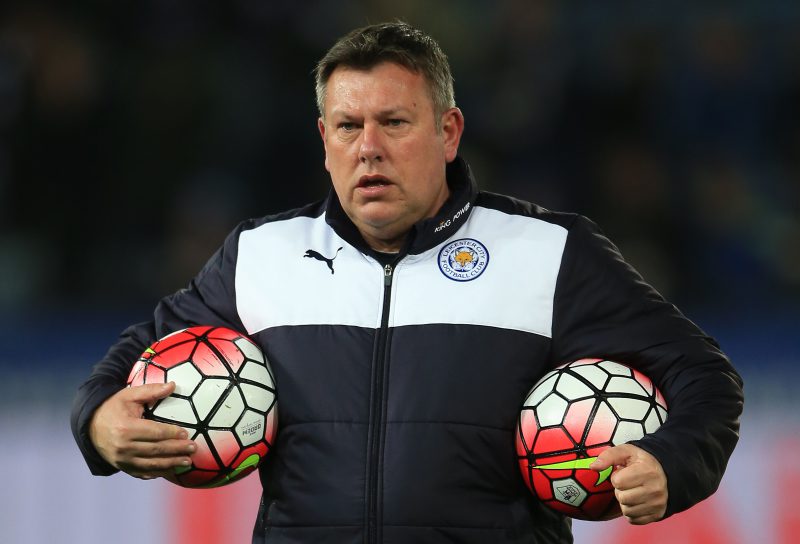 Craig Shakespeare is now clear favourite to be named successor to Claudio Ranieri at Leicester City, after guiding them to a 3-1 win over Liverpool.

The Foxes were brilliant on Monday evening in the first match this have played since the controversial sacking of their manager, who had led them to Premier League glory last season.

And Shakespeare has made no secret of the fact he would love to take charge and after the win over Liverpool said: “I have said before I am capable, does it faze me? no – it will take its course and I will prepare us for Hull unless told otherwise.”

BetVictor have now cut Shakespeare’s odds of taking charge down to Evens.

Their head of Ante Post football Michael Triffit confirmed: “In caretaker manager Craig Shakespeare’s first game in charge he has done his chances of taking over a power of good and has shortened dramatically.”

BetVictor are also offering odds of up to 40/1 for them to go the rest of the season unbeaten.

Leicester’s win saw them move away from the drop-zone up to 15th, and they are now as long as 7/2 to go down with the bookmakers clearly feeling the Foxes are not now destined for the drop, following Ranieri’s sacking.

We spoke with The People’s chief sports writer Neil Moxley, who feels Shakespeare is a likely appointment and he told TheGamblingTimes.com: “He knows Leicester inside out, he will have the players on his side – you gave to keep him in charge until the end of the season as there is nobody better.”

Shakespeare to get job
EVENS
BetVictor

Rest of the season

Leicester to go down
7/2
BetVictor