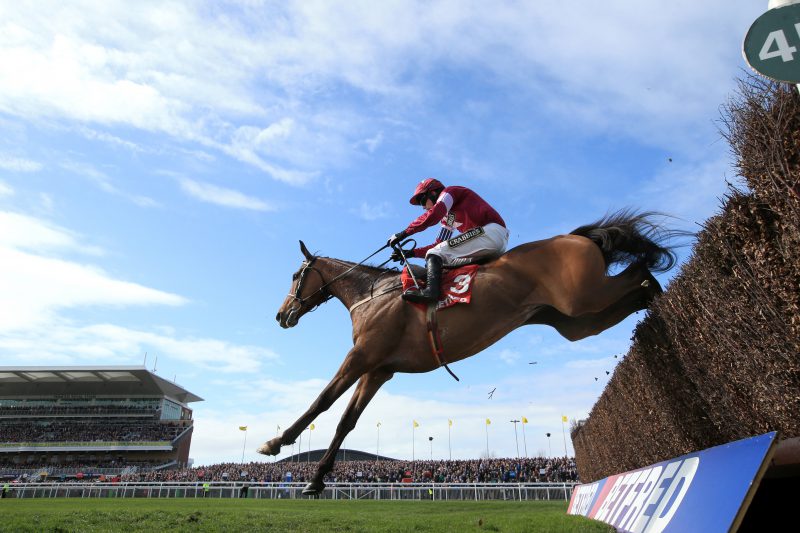 Highly fancied trio Don Poli, Empire Of Dirt and Outlander have all been withdrawn from this year’s Grand National, over a spat over the weights they were given for the big race at Aintree.

Gigginstown Stud owner Michael O’Leary reacted with fury when all three were ranked amongst the highest handicaps for the race, meaning they would all carry more weight than he was happy with.

Now O’Leary – who owned last year’s winner Rule the World – has made good on his threat by taking all three out of the field. The trio were all hugely prominent in the betting before the fall out, indeed Don Poli was ante post favourite at one point.

They will still be running a number of horses, up to five – in the race, but none as fancied as the three who have been withdrawn.

Carlingford Lough and last year’s runner-up The Last Samuri are now the two top weights for the National.

Betting wise Vieux Lion Rouge is now the 12/1 favourite across the board with Last Samuri, Blaklion and One for Arthur next best at 16/1.

Nicola McGeady of Ladbrokes said: “Of the Gigginstown absentees, Don Poli is the most painful for punters to bear.”