Golf Preview - Indian Open and the Valspar - The Gambling Times 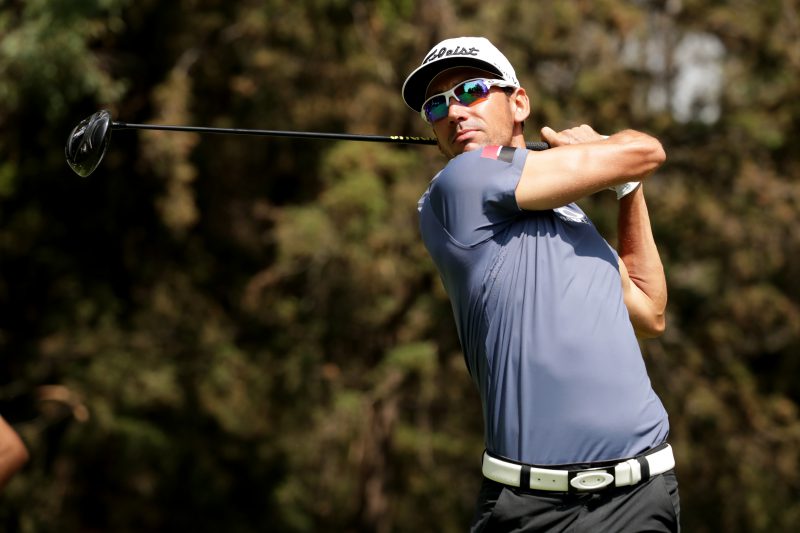 The European tour heads to India this week with the PGA tour returning to Florida following the WGC in Mexico last week.

A number of the world’s top golfers are taking a week or two off following the jetting to altitude last week, so both the Hero Indian Open and the Valspar Championship are a bit more wide open then previous competitions this year.

In India at the DLF Golf and Country Club, Rafa Cabrera Bello well be the top ranked player on show and he has certainly built the miles up after arriving from Mexico.

Many hours in several planes from Mexico to Delhi ✈️ but here I am!! @HIO_2017 #HIO2017 @EuropeanTour pic.twitter.com/igFxOUkGBx

And a tough test awaits the Spanish Ryder Cup ace as he goes in search of his third European tour title in India.

“Some great players are competing here. All of the top Indian guys, who always make it very hard for us playing in India. They have the support of the crowd and the national pride of playing in your own country. I think that has helped them to a lot of success in the history of the event,” said Cabrera Bello.

“I’m happy to be here, excited about competing here in India again. I think that India as a country is going to have a very important role in the next decades for golf. I like to play on all types of different courses. I think that helps me to grow as a player. It gets my game very complete and that’s maybe why I’ve had a little bit of success all over the world.”

There is lots of local talent in the field this week, and none more so that defending champion and home favourite SSP Chawrisa, who took this title 12-months ago and he is looking for a repeat.

“The national Open is like our fifth Major, and finally I won it last year and got the trophy. I’m going to be give it my best and hopefully I can carry the trophy again. Last year was a great year, it was my best year of my career. I’m trying to do better in 2017. It’s still the start of the year, it’s only my fifth tournament and I’m happy with how things are.”

Across the pond and the players are back in Florida for the Valspar on the Copperhead at the Innisbrook Resort.

Yes not all the world’s top golfers are playing here but it is still a high class field with former number one Henrik Stenson and the in-form Justin Thomas at the head of the field.

Last year’s winner was South African Charl Schwartzel and his opening group with Stenson and Bubba Watson should be a joy to behold for the fans.

Local hero Lee McCoy, who finished fourth last year as an amateur, is back on a sponsorship exemption and nobody in the field knows the Copperhead better than him. The 23-year-old is making his return to action after shattering his wrist in a car accident back in November.

“I’ve got to play well here. I’ve got to top 10 or top five. But more than anything I’m going to enjoy the week,” said McCoy.

In Florida, I really like the look of that Stenson, Watson and Schwartzel group and the winner could easily come from those three.

In India – you would have to throw Cabrera Bello in the mix, but I would put a couple of the Asian boys in the mix and I will go with former winner Thaworn Wiratchant to have a good week again.

It’s world number six, Henrik Stenson who the punters are wanting to side with in the battle at the top of the market in the Valspar. They’re hoping that he’s fully over his stomach virus which caused his withdrawal last week in Mexico.

An home win in America looks likely with Rahm and Matsuyama having stopped American dominance this year on the PGA Tour and it’s only Stenson who provides the real challenge to stop the American’s making it 8 out of 10 tournament wins in 2017.

Over in India, home players Lahiri, Sharma and Chawrasia are catching the punters imagination. Ryder Cupper Cabrera-Bello should be too good for most of the field, but there’s a lack of support, with his short price putting people off.

For me Lahiri will be hoping to get the win under his belt after having his first winless season in six last year and there’s every chance the Indians will make it a hat-trick of home wins.

Our point of view…

Gary Woodland looks hungry for this and can see him doing well and maybe Patrick Reed recapturing some magic over in Florida.

In India, it is a tough call but think one of the Australians will go well so look at Brett Rumford or Marcus Fraser.

Wiratchant at the Hero Open
250/1
Ladbrokes

Henley at the Valspar
66/1
Ladbrokes

Woodland at the Valspar
25/1
Ladbrokes