Limini to take on Vroum Vroum Mag - The Gambling Times 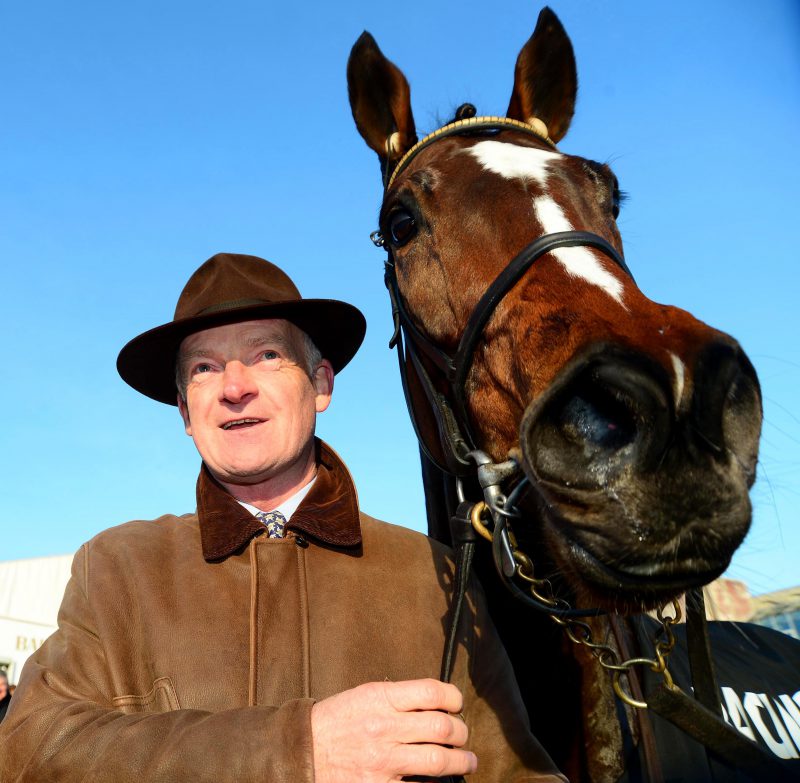 Willie Mullins has sprung a surprise after lining up Vroum Vroum Mag against stablemate Limini in the Mares Hurdle on the opening day of the Cheltenham Festival.

Mullins had suggested last month that Limini would be supplemented for the Champion Hurdle, but they decided not to  – which left Vroum Vroum Mag as the representative in the race, although she still held a number of entries.

But instead of taking up her place in the Champion Hurdle, instead the two stablemates will go head-to-head in the Mares Hurdle.

Ruby Walsh has decided to take on go with Limini, who is the favourite, meaning Paul Townend will be on Vroum Vroum Mag.

With Vroum Vroum Mag pulling out, Yanworth and Buveur D’Air head the betting the Champion Hurdle – which has also seen Moon Racer announced for the race.

The David Pipe trained eight-year-old was expected to be in the Supreme Novices’ Hurdle but is instead going for the bigger race.