Boro try for Hiddink as Karanka goes - The Gambling Times 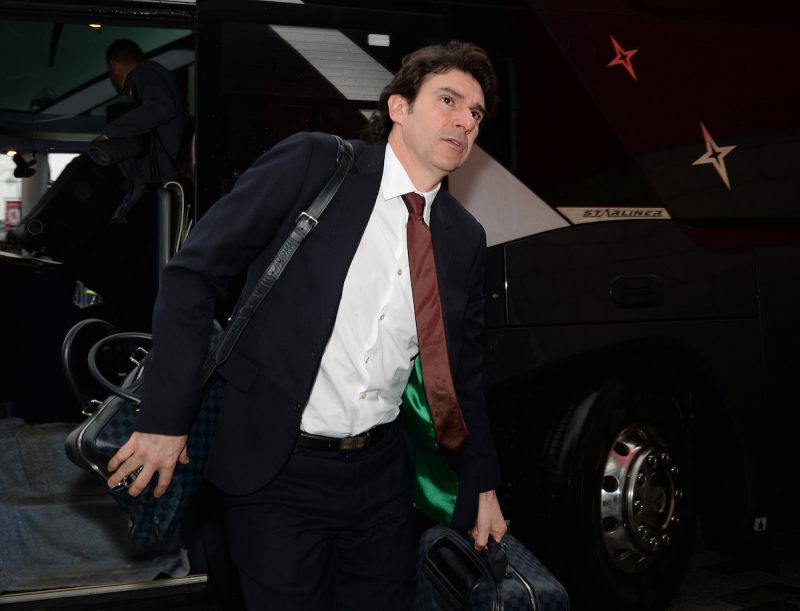 But former captain Nigel Pearson is the favourite to land the job on a full-time basis following Karanka’s departure.

Boro parted company with their boss on Thursday following a disastrous run of form which has seen them win just four league games in 31, and are without a win in the whole of 2017.

Assistant manager Steve Agnew has been placed in interim charge and will likely be in charge when Boro face Manchester United at The Riverside on Sunday.

Our Football Insider Graeme Bailey understands that Peter Kenyon – a close associate of Boro chairman Steve Gibson and who has worked with the club for a number of years as a consultant – has been sounding out options, one of which is Hiddink.

70-year-old Hiddink is not currently involved in football with his last job being last season when he guided Chelsea through to the end of the campaign before Antonio Conte came in following Jose Mourinho’s sacking.

“I understand that Hiddink’s camp has been sounded, amongst others, but remains to be seen if he could be persuaded to come in for the final run-in to help save Boro, as it is a big ask,” Bailey revealed.

“It is easy to see Nigel Pearson coming in. He knows Boro, he knows the chairman well – and he was close to replacing Karanka when he left the club temporarily this time last year, so clearly they already know each other.

“But I have also been told that Gibson is a huge fan of Agnew, and if no candidate is better than him – he is a real contender to get the job full time.”

I'd like to thank @Boro for a wonderful opportunity and the players, staff and all the people at the club who I have worked with. #UTB 1/3 pic.twitter.com/JPYTy8XM0H

After Karanka’s exit was confirmed TheGamblingTimes.com spoke with Ladbrokes, who were quick to install Pearson as favourite at 2/1.

“Boro have followed in the footsteps of their relegation rivals in the hope that a managerial change will see a turn in results. And the latest odds are suggesting former player Nigel Pearson will be brought in to try and keep the club afloat,” Ladbrokes spokesman Alex Apati told us.

“We’re keeping an eye on developments surrounding Hiddink though, following whispers that Peter Kenyon will have a huge part to play in the recruitment process. Expect the Dutch manager’s odds to fall in the coming days.”