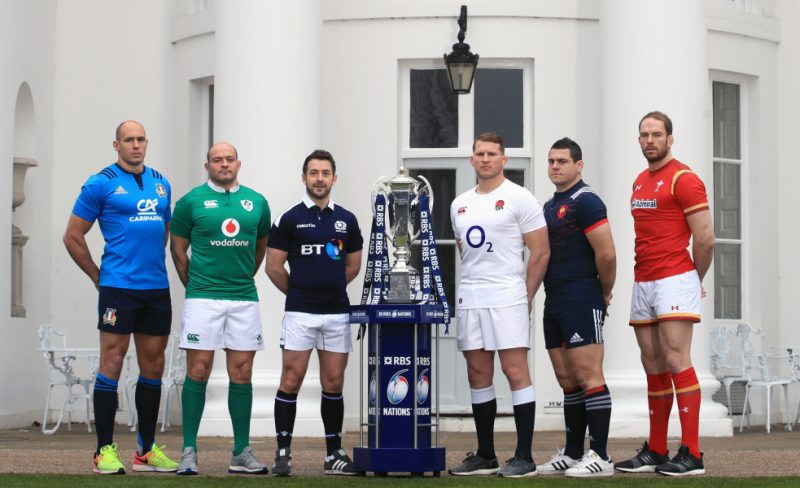 Champions England are already favourites for the 2018 tournament, even after they suffered defeat to Ireland in their last match.

Going for back-to-back Grand Slams and a world record 19th consecutive Test win, England came up short in Dublin as the Irish claimed a 13-9 victory.

Next season’s odds for the Six Nations are already out.

The attention for most of the players now turns to the British and Irish Lions tour of New Zealand later this year, but the All Blacks are considered strong favourites.

“The lions look like a very good side but clearly so are New Zealand,” said William Hill spokesman Rupert Adams.