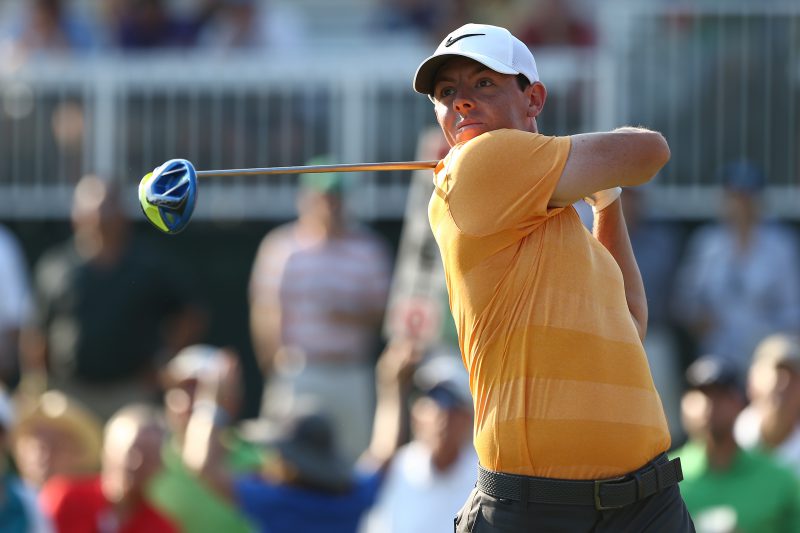 As he moves back up to number two in the world Rory McIlroy is being back to have a good 2017.

McIlroy came close to winning the Arnold Palmer Invitational as his preparations for the Masters next month continues.

“I haven’t had the win that I’ve wanted, but it’s been good consistent play and that hopefully bodes well for the year ahead,” McIlroy said.

The Northern Irishman already has three major under his belt, with only the Masters needed to complete a career Grand Slam – and the odds suggest he could have a good time in Augusta next month.

As a result of his performance at the weekend, McIlroy is now the new 13/2 favourite from 8/1 to win the Masters.

2015 champion Jordan Spieth and current world number one Dustin Johnson are both rated at 7/1.

Liam Glynn, BoyleSports spokesperson, said “Rory McIlroy will move up to world number two when the new rankings are released on Monday and as a result he has taken over as the new favourite to win the US Masters next month.

“McIlroy at present remains the worst result in the book and continues to attract support for next month’s tournament at Augusta.

“Punters are also expecting Rory to manage to secure a Major in 2017 with his current price of 5/4 to win any of the four Majors in 2017 proving extremely popular.”