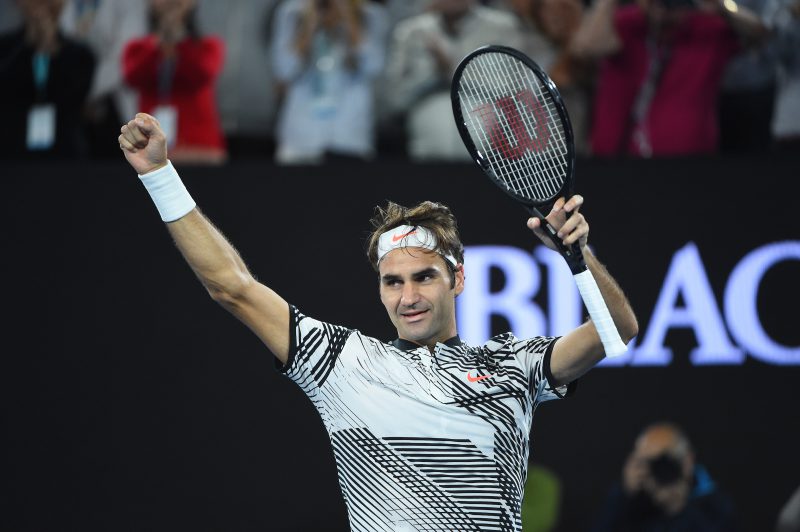 Roger Federer comes into the Miami Open as the fourth seed but the Swiss legend is certainly the form man after his Indian Wells success earlier this month.

Federer’s compatriot Stan Wawrinka is the top seed in Florida this week with both Andy Murray and Novak Djokovic not taking part due to injury.

Kei Nishikori and Milos Raanic are the other two players ranked above Federer in Miami – but he comes into the tournament as 7/2 favourite to take the title with old rival Rafa Nadal – the fifth seed – the second favourite.

“I think I’m going to be fine on that front just because I’m feeling too good on the court, and I’m having too much fun. Winning creates a lot of good energy,” said Federer, who has won two of the three tournaments he’s entered this year.

“I know how hard it is to win back-to-back Indian Wells and Miami titles. That’s why again I go to Miami knowing it’s going to be really difficult.

“As we know in Masters 1000s, draws are brutal early on already. There is no warming up and playing qualifiers ranked No. 250, which even they are not easy to beat sometimes on any given day and especially in the best of three sets, the margins are small.”

Richard Marsh of Ladbrokes admits that they can’t see past Federer again in Miami.

“The resurgence of Roger Federer has been the story of 2017,” he told TheGamblingTimes.com.

“While Murray and Djokovic continue to battle injury and a lack of form, the Fed-Express has got our traders worried, and his odds for a famous Wimbledon triumph continue to tumble.”