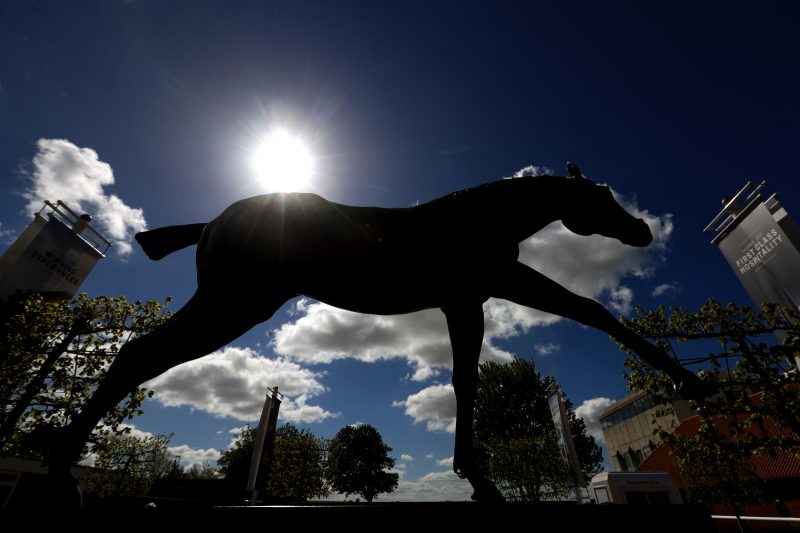 The odds on Frankel producing a classic winner in 2017 are now as low as 5/1 with a number of chances lined up for the British races this year.

Frankel – the highest rated horse of all time and widely regarded as the greatest racehorse we have ever seen – and has been covering mares since 2013 following his retirement in 2012 with an unbeaten 14 race record.

A number of Frankel’s offspring have already had success and he saw a first Grade 1 win in December 2016 when his daughter Soul Stirring won the Hanshin Juvenile Fillies in Japan.

Now with the 1000 Guineas, 2000 Guineas, Oaks and Derby in mind – over 20 of his offspring are entered across the opening three classics and bookmakers are thinking Frankel could have a real chance of seeing one of his kids following in his hoove-steps.

Spokesperson Jack Milner: “Frankel has a number of live classic contenders and he is now 5/1 from 6s to sire a British classic winner with his first crop of three-year-olds.”

Many feel that Eminent, one of Frankel’s son, is a lively contender for the 2000 Guineas after a recent win in the Craven Stakes at Newmarket and he is now 10/1 to win the classic.