Liverpool to rival City for Ryan Bertrand - The Gambling Times 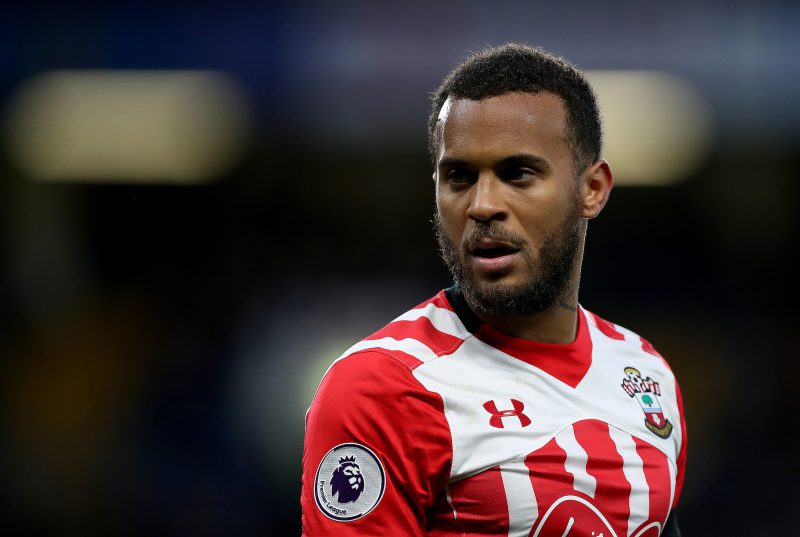 Southampton are ready to sell Ryan Bertrand this summer and Manchester City and Liverpool will do battle for his signature.

The Saints signed Bertrand from Chelsea in a £10million deal in 2015 after a successful loan spell but they will now get the chance to more than double their money on the England full-back.

Bertrand has emerged as one of best left sided defenders in the Premier League and is a big rival to Danny Rose for a starting spot with England.

Now he looks set for a big-money move this summer, as I am told Southampton will cash in on Bertrand – as they already have cover in place.

As it happens, The Saints have two more hugely talented Englishmen behind Bertrand – who themselves have both been watched by some big clubs in the shape of Sam McQueen and Matt Targett.

22-year-old McQueen impressed last season and himself was called up to the England Under-21 squad after doing so well whilst Bertrand was injured. Likewise, 21-year-old Targett is an Under-21 international and already featured in more than a dozen Premier League games.

So with McQueen and Targett at the club, and wanting them to progress – the decision to allow Bertrand to move on for big money – is almost a fairly easy one for Southampton to make.

Indeed, I understand that Southampton’s coaching staff believe McQueen and Targett could both easily progress very quickly and rival Bertrand for his England spot.

We spoke to Ladbrokes’ David Burin about the market surrounding Bertrand, and they make Man City firm favourites to land him at 6/4.

“Saints could be forced to say farewell to another of their top talents, with Pep on course to begin City’s great defensive revamp with the signature of Bertrand,” Burin told TheGamblingTimes.com.