Godolphin on their way back - The Gambling Times

Godolphin on their way back

It’s taken some time for Godolphin to rebuild their standing in horse racing.

Back in 2013, trainer Mahmood Al Zarooni was banned for giving illegal anabolic steroids to horses in his care and he was stripped of his license. For Sheikh Mohammed’s operation, it was a hammer blow and it is probably only now that they are truly recovering.

The evidence for the resurgence was on display this weekend, as Ribchester proved his enormous ability in the Lockinge Stakes, with a rather comfortable victory over some very good rivals. 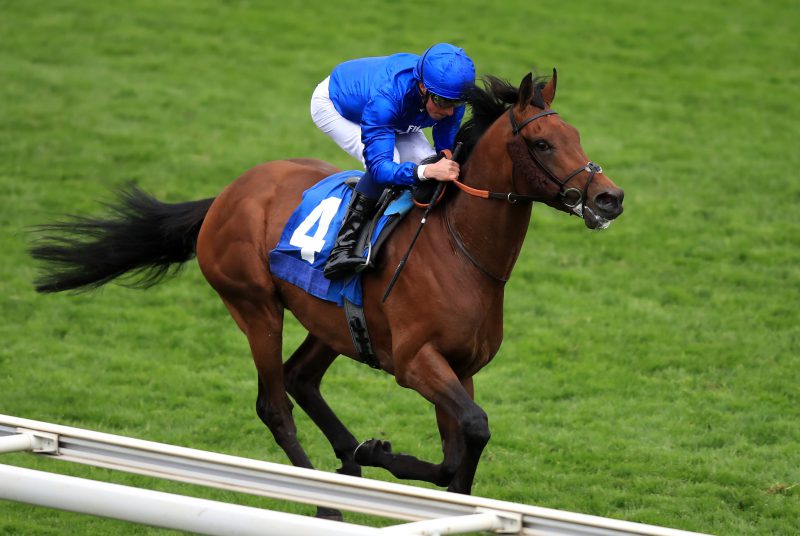 Things are looking up for the boys in blue, as they also took the Al Rayyan Stakes with Hawkbill and Friday’s maiden winner Dubai Thunder has entered the list of contenders for The Derby.

Before we get to Epsom’s most important weekend, we’ve got some good races at various locations this week.

On Thursday, there is Group racing at Sandown. The Henry II Stakes will be a waiting game on the ground. Although it has been on the soft side, the weather forecast suggests it will dry out a bit and it will need to for Big Orange to take a hand. On ground with any sort of cut, his record is one win from eight starts.

If there’s still some juice in the surface come Thursday, keep Vent De Force and She Is No Lady on your side. Both are 14/1 in the betting. If it dries out, Big Orange might be tough to beat.

One thing to note if you’re hitting the evening meetings at Sandown is that the course has a high percentage of winning favourites.

It’s not something you necessarily look at when scanning the racecard, but compared with other top Flat tracks like Ascot, Epsom, York, Chester, Goodwood and so on, percentage wise Sandown is a favourite backers dream.

But will the jolly win the Brigadier Gerard Stakes? So Mi Dar is very short in the betting. She has been tricky to deal with, but all classy girls like to keep you on your toes. They can also be very expensive company. So Mi Dar might be worth the risk, but she could also run away with your money. Desert Encounter could be an interesting option each-way.