Newcastle in pole position for Andre Gray - The Gambling Times 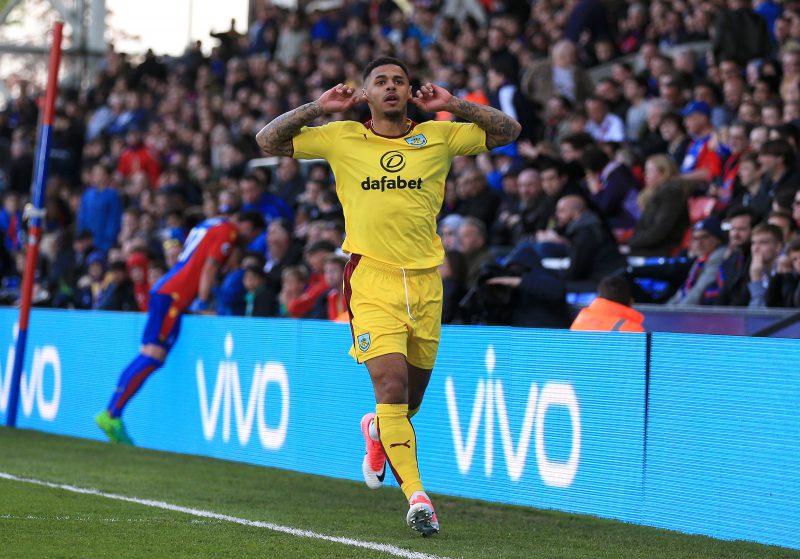 Newcastle United are confident that they will secure the signing of Burnley striker Andre Gray this summer, who keen to Tyneside.

The 25-year-old has just 12-months left on his current contract, but the player has so far rebuffed the offer of a new deal at Turf Moor.

Gray has made it clear to Burnley’s chiefs that he wants to move on, and he is aware that a host of clubs want him.

Football INDEX Talk – Andre Gray at £1.05 still looks a good buy, this boy is only going one way…CLICK HERE to play and start winning

I understand Championship winners Newcastle have been watching him for a number of months, and they are keen to strike a deal after boss Rafa Benitez and the club’s scouts gave the thumbs up to pursue him.

I believe Newcastle are hoping a deal could be done for around £10million – knowing Burnley will be unlikely to want to lose him for nothing next summer.

Sources have also told me that Everton, Southampton, West Ham, West Brom and Watford are also keen on discussing a deal.

I’m told Gray is open to all the interest, but the idea of moving to St James’ Park is one that appeals massively. Gray also feels that should he join a ‘bigger’ club than Burnley, he would have a good chance of making England’s World Cup squad next summer.

Gray has impressed in his first year in the Premier League with nine goals, and in total since joining Burnley in 2015 he has bagged 33 goals in 78 games.

“Newcastle United are 5/2 favourites to capture Burnley forward Andre Gray and see him as the man to spearhead their assault on a top 6 finish in the Premier League next term,” he told TheGamblingTimes.com.

“Everton, who may well lose Romelu Lukaku, are also tracking the former Brentford and Luton striker and are 3/1 second favourites whilst WBA are 8/1 and are known admirers.

“Aston Villa will hope they could tempt him back to the Championship as they look set to make a big promotion push next season and can be backed at 12/1 and this exciting player is sure to attract attention from many more suitors as the summer develops.”