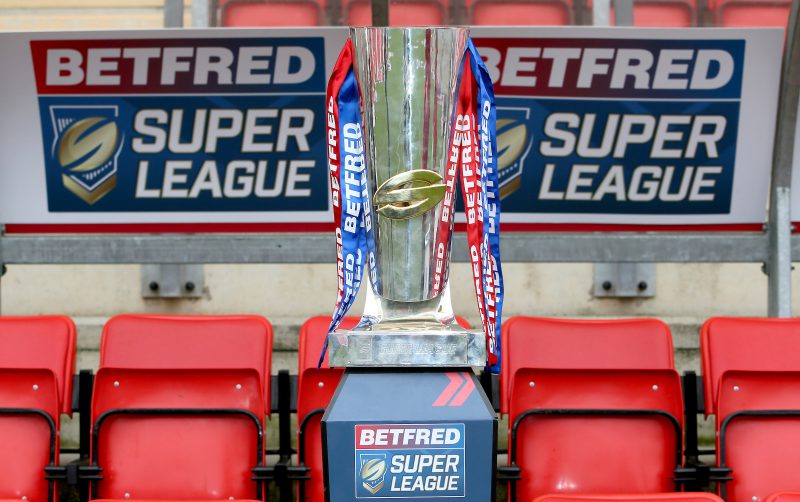 A near full round of matches takes place in the Super League on Bank Holiday Monday.

Leaders Castleford will be confident of keeping up their good form at home to Leigh, who will be in confident mood after their win at Hull last time out.

Second place Salford are flying high and they will be looking to add more misery to Warrington dismal season as they travel to the Halliwell Jones Stadium.

Leeds look to keep up the pressure on the top two as they travel to bottom-of-the-table Widnes.

One of the most interest games could be at Wigan as they host Wakefield – who sit above them in the table in fifth.

Fourth placed Hull are in desperate need of bouncing back to form, but they face the tricky task of a trip to France to take on Catalans.

Match odds: Wigan 1/4 Draw 25/1 Wakefield 3/1
TGT Says: Wigan by 8
BetFred says: Wigan need to start winning and quickly so the leaders don’t break away – and although Trinity will be a tough test the Warriors should win by six

Match odds: Widnes 3/1 Draw 25/1 Leeds 11/1
TGT Says: Leeds by 8
BetFred says: Leeds on a roll and will have few problems at Widnes so expect a win by ten for the visitors.

Match odds: Warrington 4/7 Draw 20/1 Salford 6/4
TGT Says: Warrington by 4
BetFred says: On form it has to be the rampant Red Devils especially as Warrington were very poor v Leeds playing like individuals rather than as a team so Salford to win by four.

Match odds: Catalans 8/13 Draw 20/1 Hull 11/8
TGT Says: Catalans by 4
BetFred says: The toughest one to call between two struggling teams, a draw for Hull at Catalans is a possibility but visitors may edge it by two perhaps.