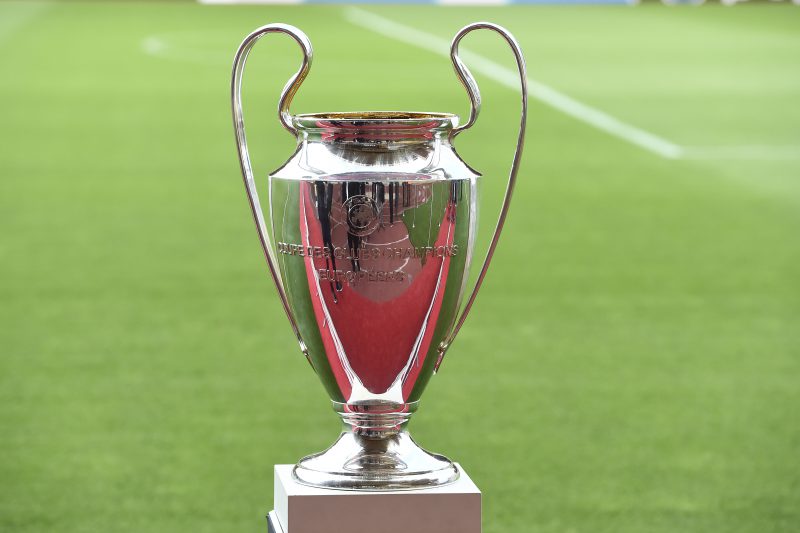 Real Madrid could become the first team ever to defend the Champions League title as they take on Juventus in Cardiff this weekend.

Spanish champions Madrid – who have won a record 11 European titles – come into the clash as favourites to beat Italian giants Juventus, who are hoping for their third European Cup success and their first since 1996.

Cardiff’s Millennium Stadium hosts the final, and because of that Madrid will enjoy a sizeable home support with Welsh superstar Gareth Bale due to feature.

Whilst Bale is expected to start on the bench because of recent injuries, he is expected to feature at some point and he is hoping to become only the sixth player in history to lift the European Cup in his home city.

The game is a repeat of the 1998 final which saw Real Madrid win 1-0, and it also featured current Merengues coach Zinedine Zidane playing for Juventus.

Juventus boss Massimiliano Allegri tasted defeat in 2015 against Barcelona but he is hoping to avoid a repeat of that.

“Madrid have a lot of strengths. They’re an extraordinary side with great technique and pace. They’re used to playing in these kinds of games, so it will be a great final,” said Allegri.

“We should be very pleased that we’ve made it this far, but we’re going into this year with a completely different level of belief than in 2015.

Have we learned anything from losing in the 2015 final? You learn something every day, never mind in a Champions League final! Only a few people get to lift this trophy. It’s not something that happens every year. In the last three years, we’ve played in one final and this will be our second one. But this time we have to lay our hands on the trophy.”

Real coach Zidane is looking forward to Saturday night and said: “This year the two best teams are in the final, and as always we’ll see a great match.

“It’s the last game of the season for us, and in my opinion it’s the most important. We’ll prepare it with the same dedication, and nothing will change from the matches we’ve already played.

“We’re very happy to have reached the final, we’re aware of how difficult it is but we’ve worked hard and we deserved it.”

See below for a run-down on the game, including predictions from former England, Crystal Palace and Tottenham midfielder and GamblingTimes.com columnist Andy Gray and our own Football Insider Graeme Bailey, together with everything you need to know from the bookies – this week with Ladbrokes’s Richard Marsh.

We also bring you a Football INDEX – One to follow for every match. Football INDEX is a stockmarket game where players, known as Traders, take a position on the “future success” of footballers with real money. CLICK HERE to play now!

TEAM NEWS: Gareth Bale is fit again for Real Madrid but Isco looks set to keep his place. Dani Carvajal is also back for Real and should take his place in the starting XI. Sami Khedira looks like being fit enough to start for Juventus which which will mean Claudio Marchisio and Juan Cuadrado on the bench.
KEY FACT: Juventus are hoping to become on the seventh side in history to win the Champions League undefeated
MATCH ODDS: Juventus 15/8 Draw 21/10 Madrid 17/10
ANDY SAYS: This will be very close but I think Real Madrid will just edge if for the win – 0-1
TGT INSIDER SAYS: I have tipped Juventus all the way along, so I will keep with them and go for them – 2-1
LADBROKES RECOMMENDATION:  Juventus win and Under 3.5 goals at 12/5. The Italians conceded just once in 360 minutes of football against Barcelona and Monaco, so they’ll know how to keep Madrid’s front line quiet. Make no mistake about it, Zinedine Zidane’s men are beatable.
FOOTBALLIndex – One to follow: Yes we know Gareth Bale may not start, but Welshman winning in Cardiff, surely it is written in the stars and could he be the hero? Quite possibly so get on him at £3.44…

Juventus win and Under 3.5 goals
12/5
Ladbrokes