City looking to wrap up full-backs - The Gambling Times

City looking to wrap up full-backs 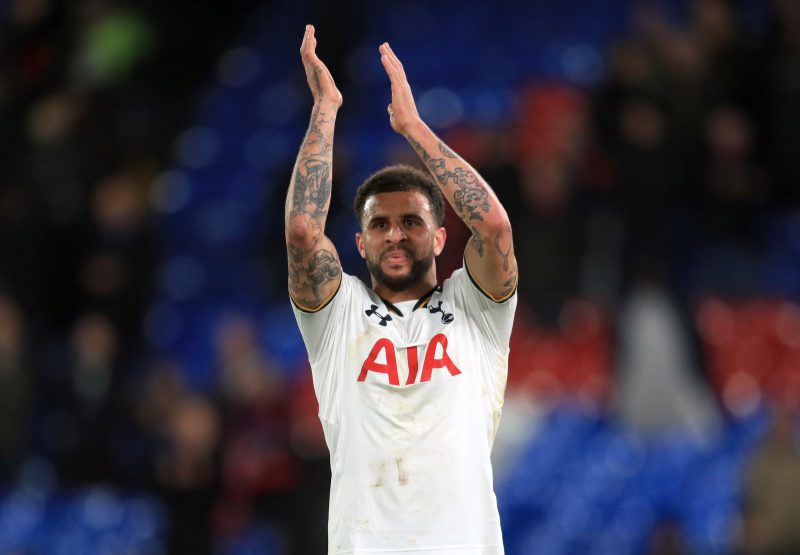 Manchester City are closing in on signing up to four new full backs with Brazilian legend Dani Alves leading the influx.

City are close to finalising the signing of 34-year-old former Barcelona star Alves on a two-year deal from Juventus.

But Pep Guardiola has made it clear to his hierarchy that he wants two quality players for every position and he is desperate to have the full-back position resolved.

Along with Alves, City are also in talks to land Kyle Walker, Ryan Bertrand and Benjamin Mendy.

Tottenham ace Walker is understood to have confirmed to Spurs that he would like the chance to move to City – moving back up North for the Yorkshire-born ace.

Spurs want over £40million for the England right-back, and talks are continuing between the two clubs and City are hopeful that the 27-year-old will be done before July.

Likewise, City are looking to pay a similar fee for Monaco ace Benjamin Mendy. Sources have told me that the French international left-back, like Walker, has told his club he wants to move to City this summer.

So Alves, Walker and Mendy could all be signed and sealed within the next ten-days, whilst City have also been continuing talks with Southampton over Bertrand.

City have alternatives to the Saints full-back, but he is the one they ideally want to go with Mendy on the left, and sources believe that deal will happen.

We spoke to Ladbrokes about the prospect of the four deals going through. They have already closed their market on Alves, but then offer just 7/2 on Mendy, Walker and Betrand all following.

William Geldart of Ladbrokes said: “The Premier League arms race is in full swing and right now it looks like Man City have the most ammunition. Alves looks a done deal and we’re taking no chances on the Sky Blues securing their other prime targets.”