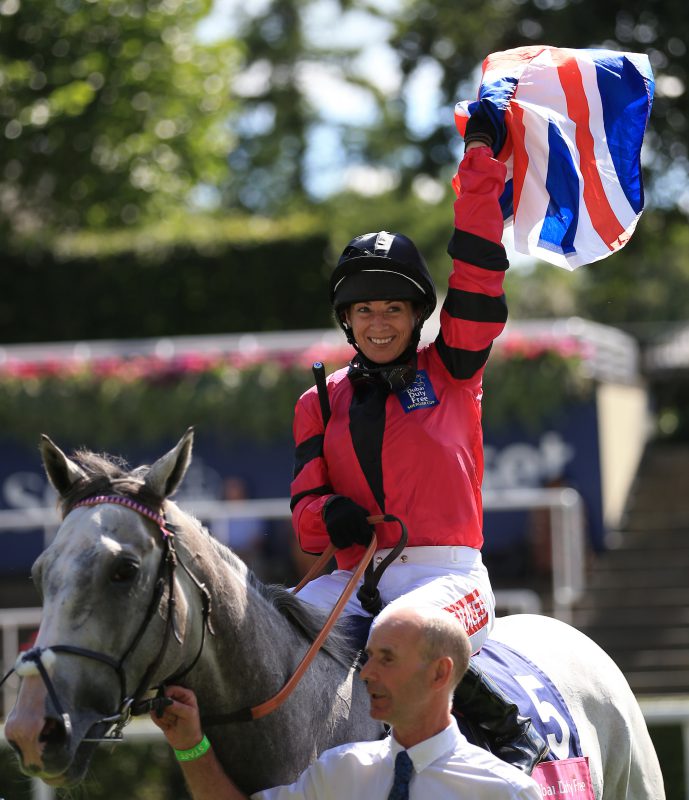 Hayley Turner has been backed for more success after coming out of retirement and riding a victory.

Britain’s most successful female jockey Turner rode a winner on Monday evening as she made a brief comeback from retirement as she was using it as a warm-up for an appearance in the new Lady Jockeys’ Thoroughbred World Championship in Sweden on Tuesday.

Turner, who retired in 2015 before competing in the Shergar Cup event at Ascot last year, insists she has no plans to resume her career – but the Bookmakers are not so sure.

Nicola McGeady of Ladbrokes said: “Hayley Turner’s brief comeback has sparked some interest in it becoming a more regular occurrence. After her impressive Windsor victory, another winner in Britain this year is just 2/1.”