Enable is favourite for King George after entry is confirmed 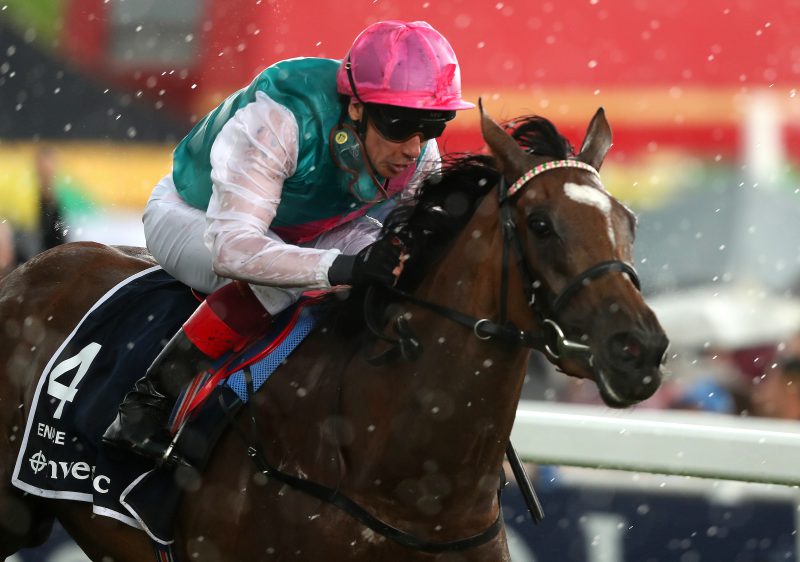 Enable’s entry in the King George VI And Queen Elizabeth Stakes at Ascot on Saturday has been confirmed.

John Gosden’s filly has looked exceptional this season and will now take on her elders for the first time in one of the biggest races of the summer.

Enable is the ante-post favourite for the King George after having won the Oaks at Epsom and the Irish Oaks at the Curragh by an aggregate distance of 10 and a half lengths.

The dual Oaks-winning filly is now is 11-10 (from 7-4) favourite with Coral for the King George.

By contrast, second favourite Highland Reel is friendless in the market and is out to 4-1 (from 5-2) for a repeat success in the race, ahead of Jack Hobbs at 5-1.

“We made Enable favourite for the King George when connections suggested she could run at Ascot earlier in the week, but since her participation has been confirmed, it’s been one way traffic with punters wanting to back her,” said Coral’s David Stevens.

“Although she could be lining up against the strongest King George field for many years, it’s possible she could even be sent off as odds-on favourite on Saturday, with her older rivals all on the drift at this stage, including second favourite Highland Reel.”