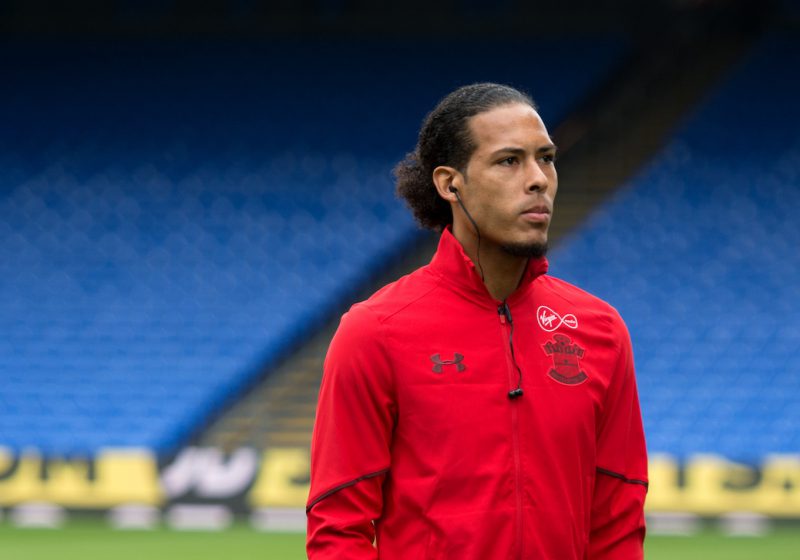 Southampton have no plans to sell Virgil van Dijk to Liverpool, in January or any point in the future.

The Saints were so incensed with Liverpool’s  behaviour during the summer – that they do not want to do business with them ever over the Dutchman.

Even since the close of the window, Liverpool boss Jurgen Klopp has talked about how they could not find anyone better than Van Dijk – so when they failed to get him, they didn’t want to look elsewhere.

But as it stands, if Liverpool do want a new central defender in the near future then it WON’T be Van Dijik.

Van Dijk is only just coming back into the first team at Southampton having spent pre-season on the sidelines after demanding a move from St Mary’s.

The Saints stood firm and now Van Dijk is on his way back, but that has not stopped clubs maintaining an interest. Liverpool aside, Chelsea and Arsenal have a big interest.

Southampton sources believe that Van Dijk will remain at the very least for the rest of the season.

“It was a case of ‘Virgil stays, see’ this summer – as Southampton told the defender that Liverbirds are no,” PaddyPower spokesman Lee Price told TheGamblingTimes.com.

“We make them 3/1 to sign him in January, with no one else in contention – but that could all be a bit sci-fi.”