Mesut Ozil could return home with Bayern - The Gambling Times 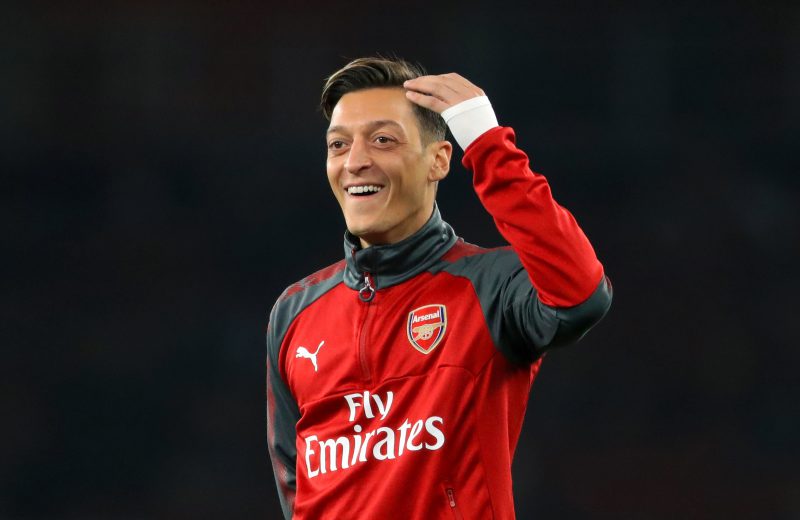 Bayern Munich are ready to offer Mesut Ozil a route back to German football when his contract expires next summer.

28-year-old Ozil is out-of-contract at the end of the season, and a host of clubs are ready offers for the midfield star – who can sign a pre-contract from January.

Ozil has been with Arsenal since 2013, but talks over a new deal have stalled and he, along with Alexis Sanchez, look unlikely to agree fresh terms at this moment in time.

Whilst Manchester United, Chelsea, Barcelona and Paris Saint Germain have all made their interest known, but now Bayern are ready to join the bidding.

Whilst Bayern are unlikely to offer the best in financial terms, they cold offer Gelsenkirchen-born Ozil the chance of moving back to Germany – where has not played since 2010 when he left Werder Bremen for Real Madrid.

Bayern do not know who their coach will be next summer with Juup Heynckes replacing Carlo Ancelotti until the end of the season – but the club’s management and board structure, as ever, remains firmly in place with Mathias Sammer the sporting director.

Ozil is understood to be open about his future, but the chance of returning to Germany and winning the Bundesliga is likely to appeal.

We spoke to PaddyPower about the Ozil market, although they do not see him leaving in January.

“If the German does swap Arsenal for Bayern, having previously excelled at Real Madrid, you’d have to wonder whether the problem might not be Ozil, but someone else at Arsenal instead.”