War for Rose – clubs to battle it out for Spurs star 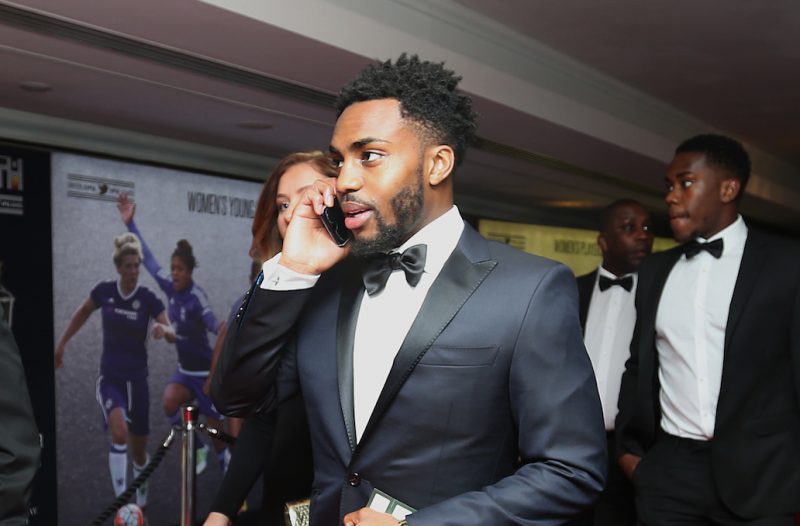 Manchester City and Chelsea are ready to rival Manchester United for England left-back Danny Rose, if Tottenham agree to sell him in January.

The 27-year-old has made no secret of his annoyance at the current pay structure at Spurs – which currently sees him earn around £60,000-a-week.

Rose only signed his new deal last year. but he has seen close friend Kyle Walker to move to Manchester City – on more than twice what he earns, and he knows he could command a similar deal.

Now sources have confirmed to me that Rose wants to secure a big contract for himself, which means a move – as he knows Tottenham will not give him that on the salary he wants.

I understand Chelsea are in pole position to land Rose, having failed to land him in the summer following an unsuccessful bid to land a new left-back.

However, both Manchester clubs are also keen on Rose. United are looking long-term, and Luke Shaw’s future remains far from clear.

But City are also in the mix – they signed Benjamin Mendy in the summer and he has since been ruled out for at least six-months with injury.

Pep Guardiola wanted two in each role, and Southampton’s Ryan Bertrand was a target – but they are now ready to compete for Rose, with new signing Walker singing his praises to his new bosses.

Rose has not played this since due to a knee injury but he is expected back in action this month, but sources close to the situation believe he could move in January.

Bookmakers also believe there is some chance of a January move, with BetVictor making United favourites ahead of Chelsea and City to land Rose.

We also spoke to BetVictor’s Head of anteposte Football Michael Triffitt about Rose.

“Spurs had to battle hard to keep Danny Rose at the club during the Summer but face an uphill task during January to prevent him moving however,” Triffitt told TheGamblingTimes.com.

“Rose has made no secret of the fact that the wage structure at Tottenham is a cause of concern and Manchester United are 2/1 favourites to tempt the player North.

“However rivals City are only 4/1 as due to injuries they may feel a need for defensive cover whilst London rivals Chelsea are also 4/1 after rumours of an attempt to tempt him across the capital start to surface.”

Danny Rose to move in January