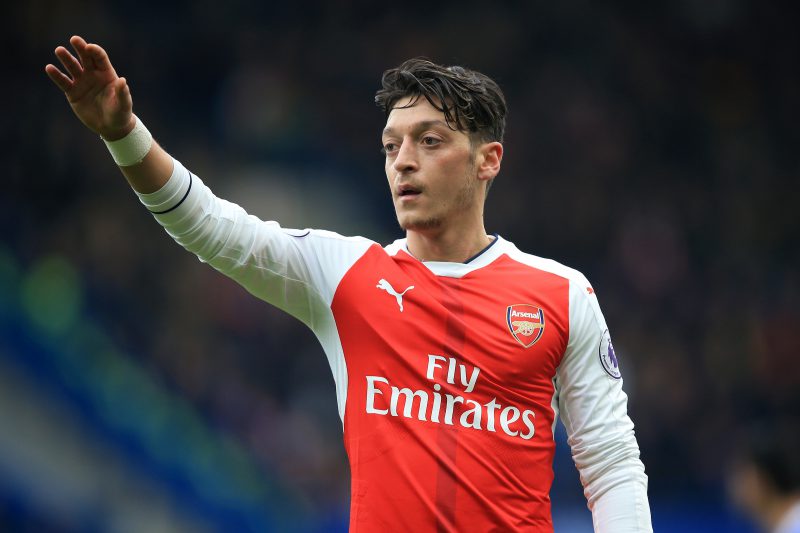 Mesut Ozil believes that he is close to landing a deal to join Manchester United.

The German international is out-of-contract at the end of the season, and a number of clubs have shown an interest in him.

Man United are one of those, whilst Bayern Munich, Juventus and Paris Saint Germain are also understood to be keen.

Arsenal have offered new terms to the 29-year-old, but his form has been far from is expected and they are ready to revise their contract off.

However, Ozil has told some Arsenal team-mates that he is looking at a move away from The Emirates and that a deal to take him to Old Trafford is close to being agreed.

Ozil could sign a pre-contract in January, ahead of a free move in the summer – although Arsenal would be keen to sell to recoup some cash.

Sources close to Manchester United have admitted they are in the mix to land him but have played down suggestions a deal is close to being agreed.

“Inter Milan are also known to be admirers of the German international and are 6/1 from 8/1 whilst its 12/1 bar those two clubs. The very fact speculation continues to be rife perhaps indicates the player is not happy in the capital but whether the finances will scupper any moves remains to be seen.”