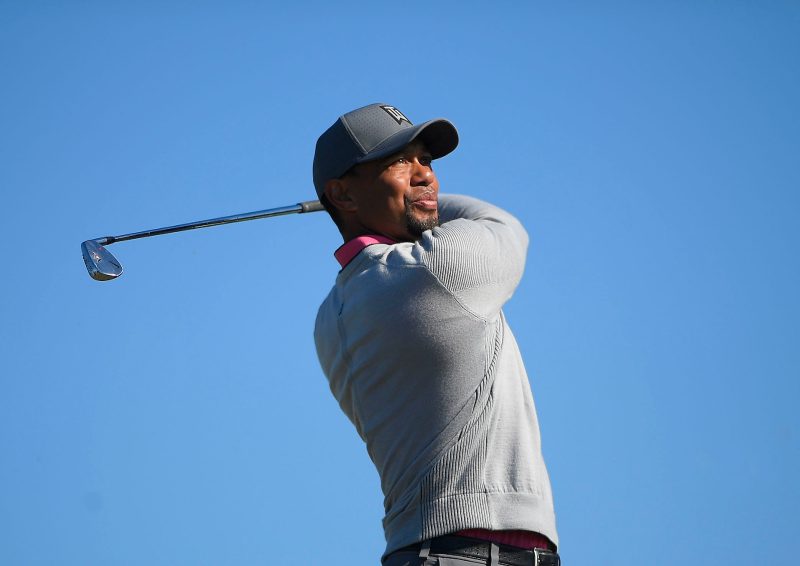 After his excellent return to action at the Hero Challenge in the Bahamas, Tiger Woods admits he can’t wait for 2018.

The 14-time Major winner has endured a couple of miserable years with injury, but after a number of back operations – he is finally swinging pain free.

He tied for ninth in a stellar field at the Hero Challenge, and lead for periods of the competition which featured the world’s best.

“I’m excited,” said Woods, who has not won a major since 2008.
“My expectations are we’ll be playing next year. We’re going to figure out what’s the best way for me to build my schedule for the major championships.

Miss anything from @TigerWoods return at the Hero World Challenge?

We've got you covered.

“I don’t know what golf courses I’ll be playing and what’s the best way to go about it. We’ll sit down with the whole team and we’ll figure it out – where I’m going to start, how much I’m going to play, rest periods, training cycles, the whole nine yards.”

And Bookmakers are already running scared of Woods following his display at the weekend and he is Evens to be back in the world’s top-50.

Lawrence Lyons, Spokesman for BoyleSports commented: “Punters seem to have liked what they saw from Tiger Woods and are piling in on him to get back in the winners’ enclosure next season seeing his price shorten in to 11/8 from 6/1 to win any PGA Tour event.

“The Masters in April is Tiger’s first chance next year to add a 15th major to his roll of honour and his 80/1 odds have crashed into 22/1 off the back of his impressive performance, but even that will look a big price if this form continues.”