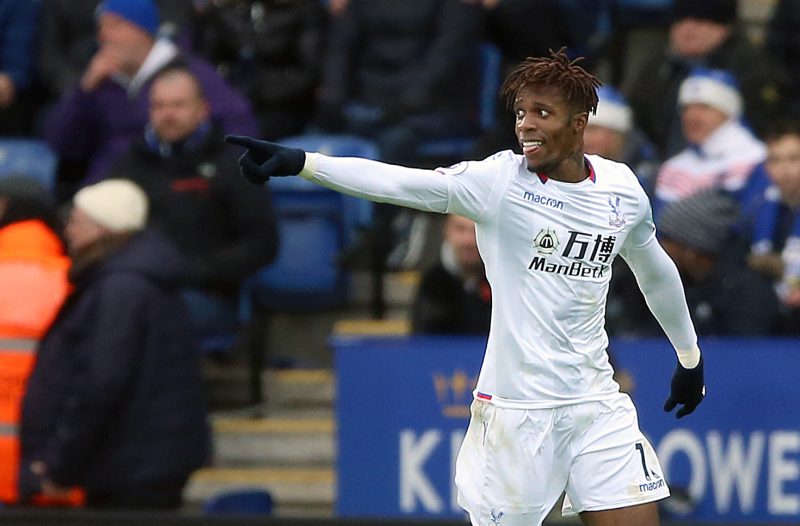 Crystal Palace are determined to keep hold of winger Wilfried Zaha in the January transfer window.

The Ivory Coast winger is one of Palace’s key performers and the last 12-months have seen him again hit the sort of form which earned him a move to Manchester United in 2013 – although he never made the breakthrough at Old Trafford and returned to South London.

Now big clubs are again circling Zaha with Chelsea and Arsenal joining long-term admirers Tottenham. Man City and Everton are also linked, bu the chances of persuading the player to return to the North West are remote.

Football INDEX Watch – Wilfried Zaha – Is £1.90 and just outside the top-50 on the Index

However, Palace sources have confirmed to me that they won’t entertain ‘any offers’ for Zaha, especially given their Premier League future remains at stake and boss Roy Hodgson has made it clear to the club’s owners just how important the player is.

Bookmakers make Arsenal the favourites to land Zaha, should Palace relent and sell in January.

Alex Apati of Ladbrokes said: “Zaha has played a huge role at Palace this season, but the latest odds suggest Hodgson faces a fight to keep his main man, with Arsenal and Chelsea leading the way for his signature.”