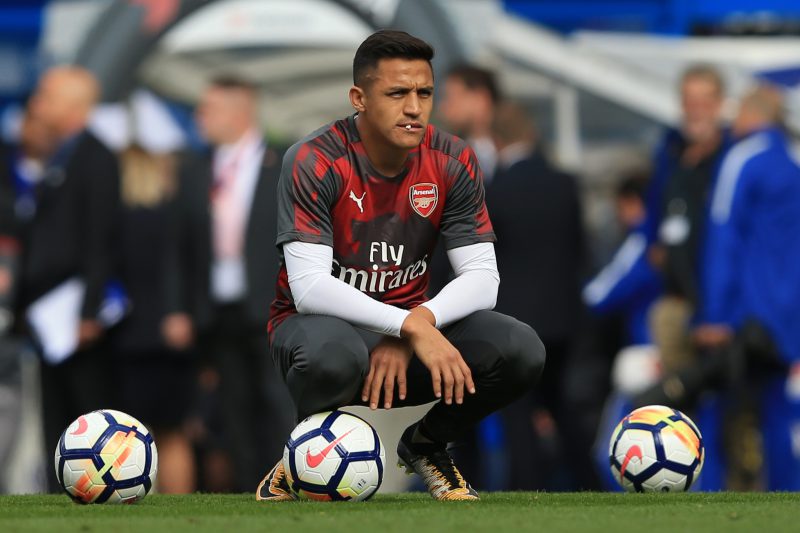 Alexis Sanchez wants to seal his exit from Arsenal in January, having reiterated to them that he won’t be signing a new deal with the club.

The Chilean star is out-of-contract at the end of the season and has made it clear to Arsenal, that he will not be signing a new contract.

The 29-year-old saw a move to Manchester City collapse on deadline day at the end of the summer window, and his form has dropped off as he looks far from settled at the Emirates.

Sources close the situation have told me that Arsenal are ready to listen to offers, but they still want a sizeable fee for him – believed to be £30million, and City will not go that high, they would consider paying £20million but are happy to wait and land him for nothing in the summer.

Pep Guardiola has made it clear to City’s hierarchy that he still wants Sanchez, but he also realises that a deal might have to wait until the end of the season.

I understand that Sanchez has told Arsenal of his desire to quit the club in January but he is almost resigned to staying put until the summer.

French giants Paris Saint Germain remain keen on Sanchez and still hold out some hope they could get him, but City remain confident that they are in pole position to seal a deal.

Most Bookmakers believe Sanchez is set to stay in January – with Unibet making Arsenal odds-on 21/50 favourites to be his club after the January window – that is a 70% probability.

Knowing Sanchez is leaving, Arsenal are already well ahead with planning for his departure and Monaco’s Thomas Lemar remains high on their wish list.

United boss Jose Mourinho is considering whether to move the Armenian superstar out of Old Trafford and Arsenal are understood to have made it known that they could be interested in taking the 28-year-old.