Sturridge set to leave - Ings could stay - The Gambling Times 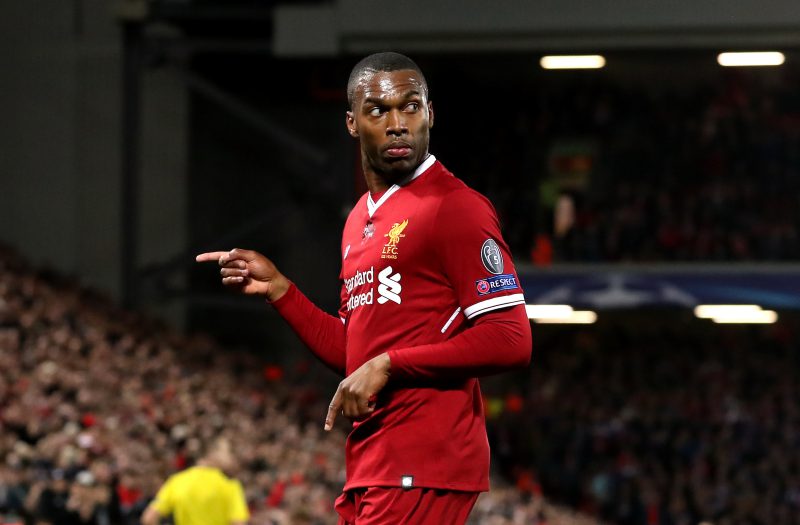 Daniel Sturridge’s frustration at Liverpool is set to see him leave in January, which could mean Danny Ings remaining at Anfield.

Both England strikers have attracted interest from a host of Premier League clubs, who are keen on landing the pair.

Liverpool boss Jurgen Klopp has made it clear to 28-year-old Sturridge, that he needs to do more to command a first-team place, and that is highlighted by just five league starts this season.

Klopp is happy to let Sturrudge or Ings leave, but unless Liverpool bring in a forward – sources close the situation believe that both won’t be allowed to leave this month.

And it is now believed that Sturridge is the most likely of the two to be heading to the exit door.

Southampton and West Ham are leading the chase for Sturridge, although Newcastle, Watford and Scottish champions Celtic are also keen. It is believed Brendan Rodgers would happily offer him an escape route.