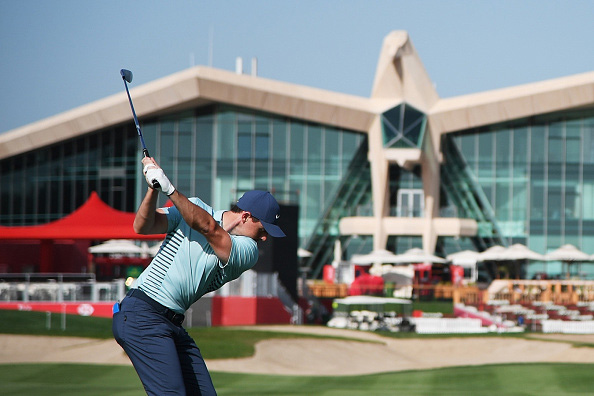 All eyes this week are on the European Tour’s Abu Dhabi Championship with the world’s biggest names on show.

Despite the tournament in the Middle East hogging the headlines. The PGA Tour can still boast a very good field for the CareerBuilder Challenge in California. 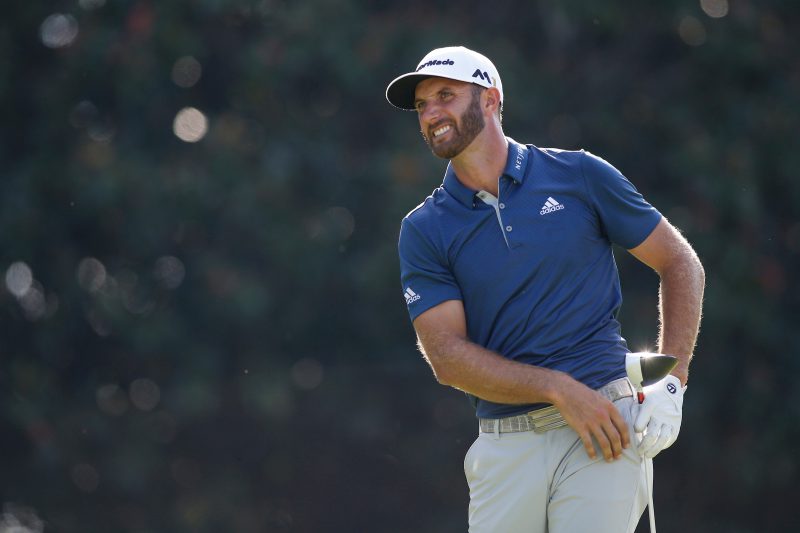 FIELD: A brilliant field in Abu Dhabi – but you there are two headline acts in the shape of world number one Dustin Johnson and Rory McIlroy, making his first appearance of the year. Tommy Fleetwood – who was so brilliant in 2017 – is the defending champion and will look to kick-off this season in similar fashion.

The 2018 Abu Dhabi HSBC Championship presented by EGA, by the numbers…#BestOfTheBest pic.twitter.com/6CkUsFc6QW 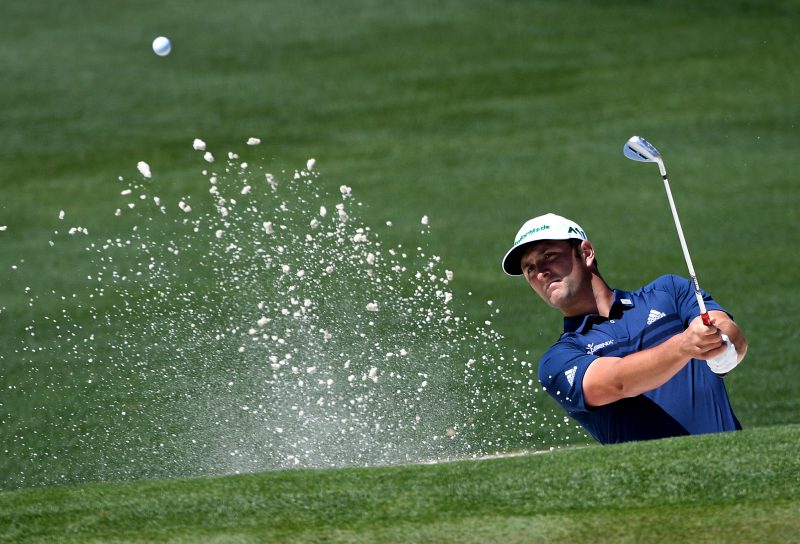 FIELD: Hudson Swafford was a shock winner last year and he is not without a chance, but Spaniard Jon Rahm’s particpation very much catches the eye, but there are some big names with the likes of Patrick Reed, Kevin Kisner and Phil Mickelson teeing it up.

The stage is set and the stars are out. We’re ready to rock this week in the desert. #CBChallenge pic.twitter.com/ntMYVy0SMH

The Abu Dhabi Championship is a great tournament, I think it will be hard for Rory to hit the ground running but the same can’t be said for Dustin Johnson given his last win – he is the man to beat. Tommy Fleetwood loves it round here, and he will certainly be getting my backing this weekend over there.

In America, Jon Rahm and Patrick Reed are easy picks but looking further down the field I think Jimmy Walker could be in for a good few days.

For a rare week the European Tour clearly has the upper hands in terms of quality with nine of the world’s top 20 lining up in Abu Dhabi.

That includes world no.1 Dustin Johnson who understandably heads up the betting on the Betfair Sportsbook at 5/1, followed by 8/1 pair of Justin Rose and Rory McIlroy. It’s a competitive field and you can back Branden Grace, Henrik Stenson and Tommy Fleetwood at 18/1. Paul Casey is 20/1, Tyrell Hatton is 22/1 and Martin Kaymer the last man under 30s at 25/1.

With so much quality in attendance, and so many of the field in possession of hot course form, a case can be made for plenty this week. It’s a good thing then that the Betfair Sportsbook is paying down to seven places on each-way bets.

While there’s every chance DJ will steamroller the field, if picking from the top of the field I would be drawn to Tommy Fleetwood. The world no.17 ended last year in phenomenal form and was unbeaten at last week’s EurAsia Cup.

Long shots have landed at this tournament pretty regularly and it could pay to take a chance on a few at longer odds – Byeong Hun An plays desert golf very well, has a top five to his name in Abu Dhabi and can be backed at 55/1; Pablo Larrazabal has won this and finished runner-up but is 100/1 this week after ending last season in indifferent form. Even a place for either would be a decent return on your investment.

A European Ryder Cup hopeful is favourite to win this week’s PGA Tour event, Jon Rahm available to back at 9/1 to win the CareerBuilder Challenge. This pro-am, staged over three courses in California, is an absolute birdiefest and you will need a red-hot putter to contend.