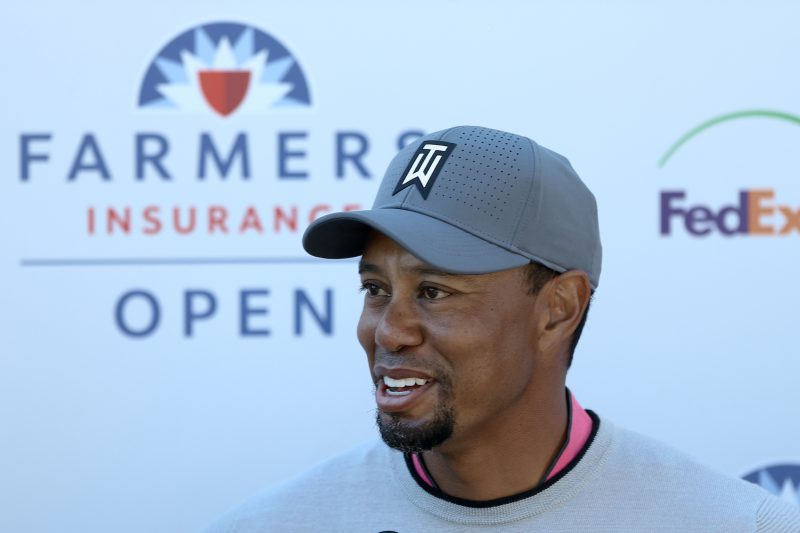 A wonderful week of golfing action awaits on both tours this week, with two class fields on offer in both America and Dubai.

The European Tour remains in the Middle East with the Dubai Deset Classic taking place, and a stellar field including the likes of Rory McIlroty, Tommy Fleetwood and Sergio Garcia are teeing it up.

But the big event is the Farmers Insurance Open. Jon Rahm has the chance to become world number one, although even he admits that the all eyes will be on one man at Torrey Pines – Tiger Woods, as the Greatest Golfer of all Time makes his latest comeback. 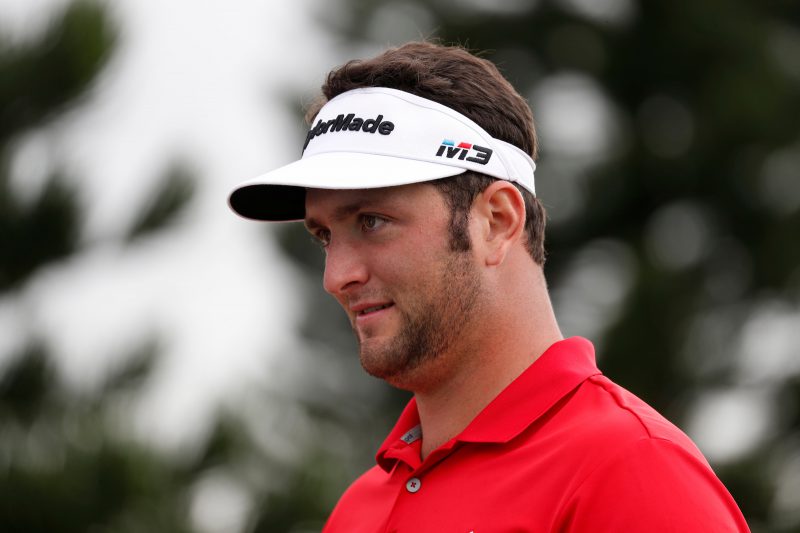 FIELD: New world number two Jon Rham is favourite for the event, and also defending champion but he is highly unlikely to have things his own way with the likes of Rickie Fowler, Hideki Matsuyama and Justin Rose all lining up at Torrey Pines – but despite the big names on show, Tiger Woods will surely be hogging the limelight and the headlines as he takes part in his first full-field event on the PGA Tour since August 2015.

QUOTES: Speaking about his chances of becoming world number one, Jon Rahm is happy Tiger Woods is getting a lot of attention. “The more attention you guys have on Tiger, the better for me, quite frankly,” said Rahm. “Hopefully I keep playing good and give you guys something to talk about, but it’s not bad that the attention’s on Tiger. It’s good for golf, it’s good for all of us.” 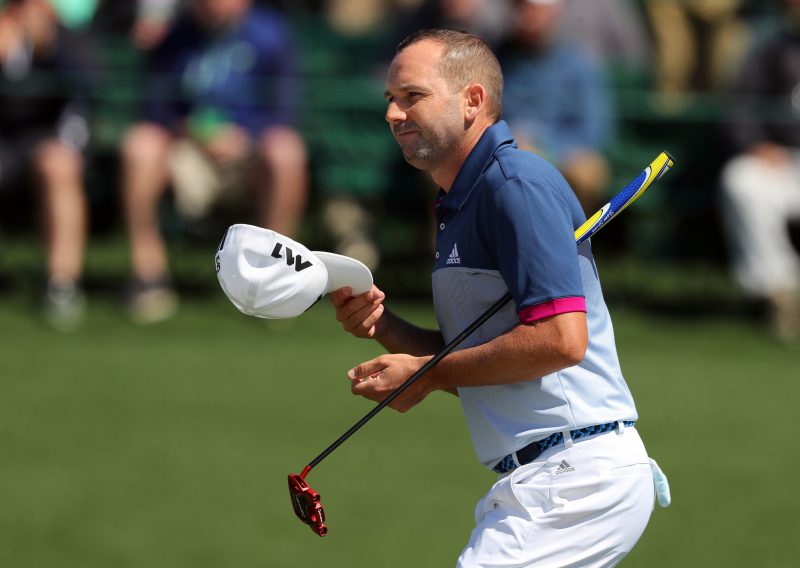 FIELD: Another top field in Dubai – with Rory McIlroy leading the way for what is a top-class line-up which also features defending champion Sergio Garcia, in-form Tommy Fleetwood and Henrik Stenson.

QUOTES: Returning champion Sergio Garcia is looking for a repeat success can help set him up for a big season. “The goals are still the same,” he said. “Trying to keep improving, keep getting better in all aspects of the game, just like I try to do every year.”

So lets look at Dubai again – I managed to pick out Tommy Fleetwood last week and I think he will do well. I quite fancy Rory to go well, but I have a feeling that Thomas Pieters and Martin Kaymer could both have big weeks.

America-side and well, Jon Rahm can become world number one, and I don’t see why he can’t – he has every chance. And I know it is easy, but lets just hope Tiger can deliver, to have a fully fit Tiger firing again would be great for golf.

It’s undoubtedly the biggest week on the golfing calendar so far this year – the cream of the European Tour is chasing a lucrative early season prize in Dubai while, for the first time in a long time, Tiger Woods is among the favourites as he plays his first event of 2018.

Woods made a promising comeback at the Hero World Challenge late last year and returns to one of his undoubted favourite courses in Torrey Pines for this week’s Farmers Insurance Open. The 14-time Major winner won a US Open on the track and has won this week’s tournament seven times.

No wonder he’s just 22/1 on the Betfair Sportsbook (seven places paid) – although that is a joint industry best price.

For more on the Farmers Insurance Open, read Steve Rawlings on the Betfair blog here.

The European Tour gives us an even shorter favourite than Rahm with Rory McIlroy just 9/2 to win a tournament he has taken twice before. Since that first victory in 2009 his worst finish on the track has been 10th, so he looks a lock to be involved right until the very end.

Behind Rory are five near certainties to make Europe’s Ryder Cup team –  last year’s champion, Sergio Garcia at  15/2, the 12/1 pair of Henrik Stenson and Tommy Fleetwood (a winning tip for this column last week), 16/1 Matt Fitzpatrick and 22/1 Tyrell Hatton.

A case can be made for any of that quintet – Garcia arrives on the back of a win in Singapore, Stenson and Fitzpatrick both finished top 10 last week in a tournament that Fleetwood won, Hatton was third in this last year and eighth the season before and there was absolutely nothing wrong with his tie for 15th last week.

And indeed we will take the largest odds of the lot and roll with the Englishman for the win this week. His distance off the tee ensures he will be competitive but the accuracy of his approaches and sweet putting can elevate him past the field.

For those who like to take mega odds, an honourable mention for Alvaro Quiros at 300/1. A former Dubai Desert Classic champion, he has won twice elsewhere in the Middle East and was comfortably the best putter at last week’s Abu Dhabi Championship. Quiros has been in the wilderness for some time but won on tour last year for the first time since 2011, so you just never know…