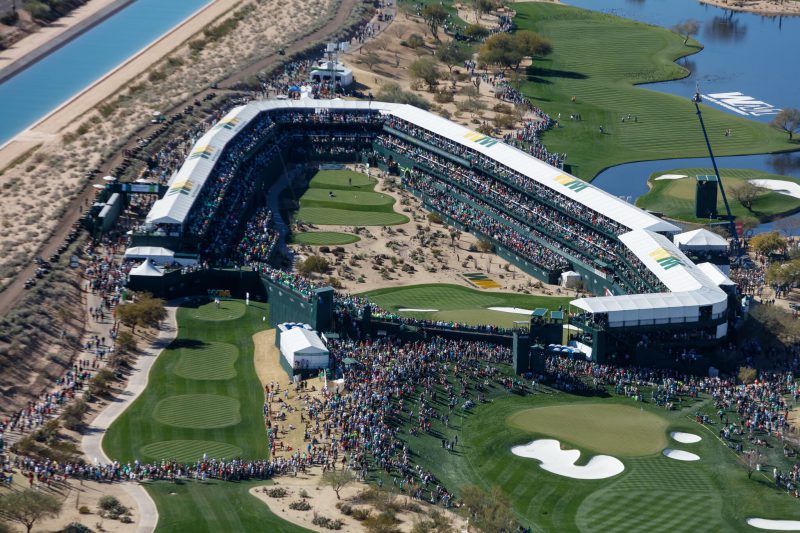 Away from the Majors, this week sees one of the most anticipated events on the golfing calendar with the brilliant Waste Management Phoenix Open taking place.

The Phoenix Open – described as the Greatest Show on Grass is the most well attended event in golf with around half-a-million fans attending every year. It also includes ‘the Coliseum’ 16th hole – which has a 20,000 capacity arena built around the par to produce one of the most atmospheric stadiums in sport.

The European Tour continues on their early stint in Asia, and this week’s switches to Malaysia for the Maybank Championship. 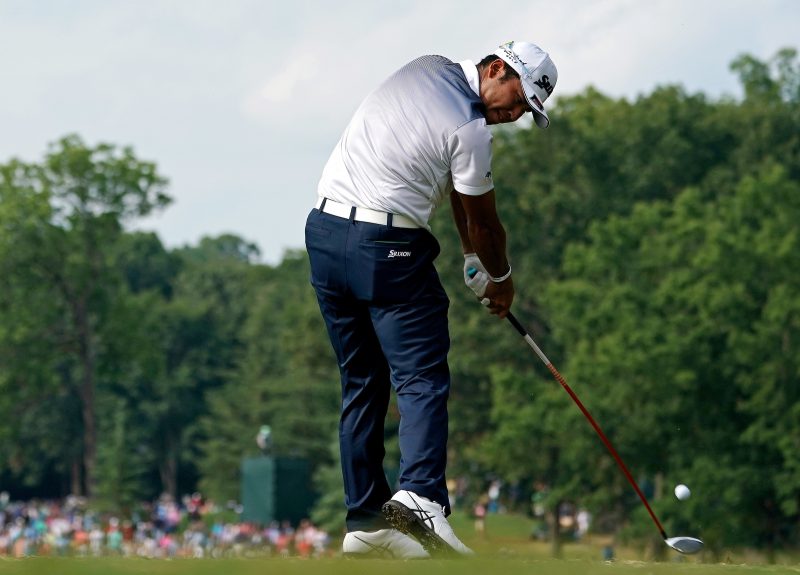 FIELD: A field of quality which does befit this event – five of the world’s top seven will be in Phoenix which includes Japanese superstar Hideki Matsuyama, who is the two-time defending champion. World number two Jon Rahm will look to continue his charge to the top of the world but there is strong looking home contingent lead by the brilliant trio of Jordan Spieth, Justin Thomas and Rickie Fowler.

QUOTES: Speaking about his chances of matching the legend Arnold Palmer – who won this title three-years in-a-row in the 1960s, Matsuyama said: “What it would mean to me to join him as a three-time consecutive winner? It would be a dream come true, just unbelievable. It would show me that the work I put in has paid off.”

Fans at #16 hear these words, a lot. 16th hole culture as lettered by @joncontino! Limited edition t-shirts will ONLY be available this week at @tpcscottsdale merch tents at #thepeoplesopen! @PGATOUR @WasteManagement #WMPO #RESPECT #greenestshow pic.twitter.com/LxRGgOkuUL 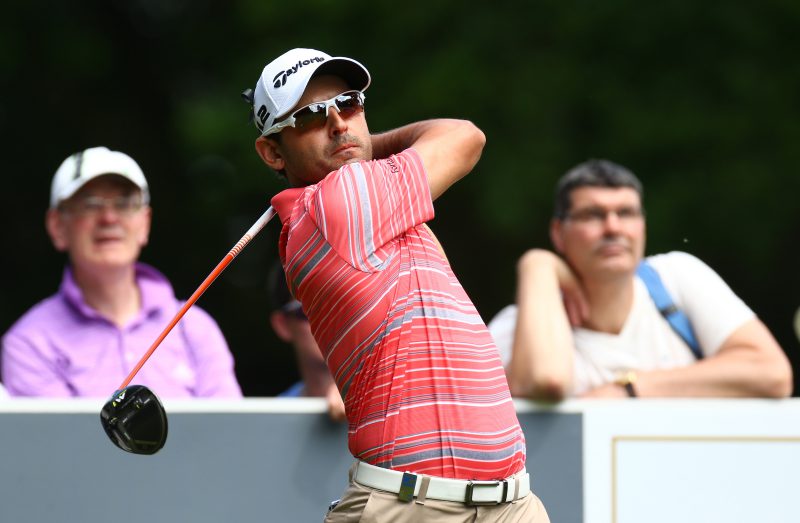 FIELD: A lot of players from Asia, as you would expect, but there are still some big hitters from Europe in the field – literally in the shape of favourite Henrik Stenson. Defending champion is Paraguayan Fabrizio Zanotti.

QUOTES: Stenson is the big name on show in Malaysia and he is looking to get back to form and said: “It’s a nice place, obviously a little bit on the hot side for us Northern Europeans but we’ll get by that. Hopefully, we’ll have another good week here in the early part of the year. I still feel like it’s been a bit of a struggle, though, the long game has not been where I want it to be but putting has been pretty solid.”

You know something's up when a Wednesday afternoon range looks like that on the @EuropeanTour! 🔥☀️🔥☀️ #Hot #MaybankChampionship pic.twitter.com/AFMiKOmr4C

Have to look at the Phoenix Open first, what a great tournament that is, and what a field. Matsuyama you have to respect, he loves the course and he would be in the mix for sure – I also think we could see Jordan Spieth get back to form.

Over in Malaysia and the Asian players will go well for me and I like the look of Haotong Li but I also think Andy Sullivan could be one to watch.

Forget The Open, forget the US Open – the year’s best attended golf tournament takes place in the Arizona desert at the very raucous Phoenix Open.

Famed for the par 3 16th hole, framed by hollering spectators on all sides, this is not your average tournament – an astonishing 655,434 fans made their way through the turnstiles last year!

A very strong field has assembled in search of the early season silverware and the betting is headed – surprisingly perhaps – by Jordan Spieth, a 9/1 shot, ahead of the 2016 and 2017 champion, Hideki Mastsuyama at 10/1. At the same price, Betfair customers can have a slice of Jon Rahm, the Spaniard again looking a touch short to my eye. The top of the betting is rounded out by Justin Thomas and Rickie Fowler at 14/1.

Matsuyama, 12th last week but with three top-five finishes in the last 11 weeks, looks a very solid each-way punt. As well as winning this event he has also finished as runner-up and fourth in his other appearances.

After two weeks in the desert, the European Tour makes its way to Malaysia for the Maybank Championship. The prize fund this week matches those of Abu Dhabi and Dubai and a decent field lines up with the betting headed by Henrik Stenson at 7/1. Alexander Levy 14/1, Bernd Wiesberger 16/1 and last week’s winner Haotong Li at 18/1.

While it’s tough to get past the favourites in the US, we are content to take a shot at a few longer priced players in the Far East in an attempt to keep our good European Tour run going (a winner and a place in the last two weeks). David Lipsky showed his liking for this course last year with a second place, and this ace scrambler has proven form in this part of the world and on courses that correlate with this week’s test. The 40/1 (six places paid) looks a decent bet.