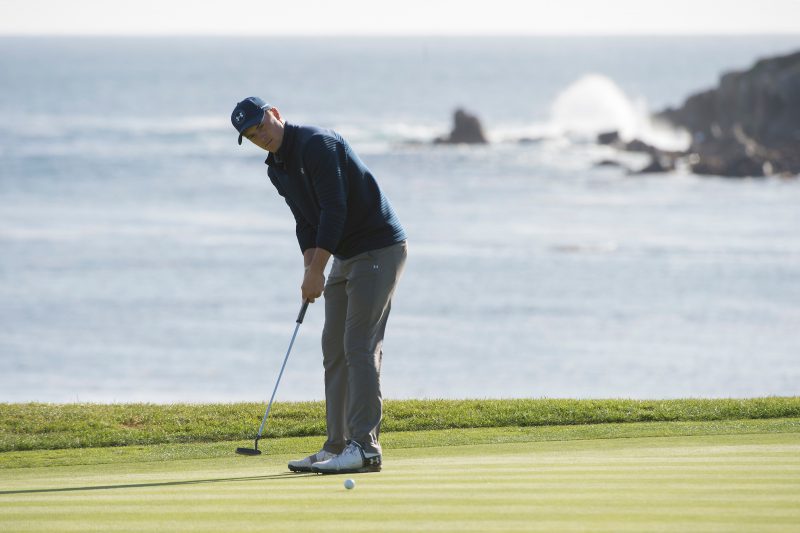 A hugely interesting week on the golfing calendar with the famed Pebble Beach Pro-Am whilst the European Tour continues its Super experiment in Australia.

Pebble Beach host the Pro-Am, which is played over three courses and as well as the world’s top golfers, it also attracts some of the biggest celebrities on the planet and this year is no different with the likes of Bill Murray, Wayne Gretzky and Aaron Rodgers all teeing it up.

On the other side of the world in Perth, the European Tour counter to try and push varying formats with the World Super 6 – which after a normal 36 hole cut off, there is another cut on Saturday with the final 24 players competing in match play event over six holes – the 10th, 11th, 13th, 14th, 12th and 18th holes – hence the name Super 6. 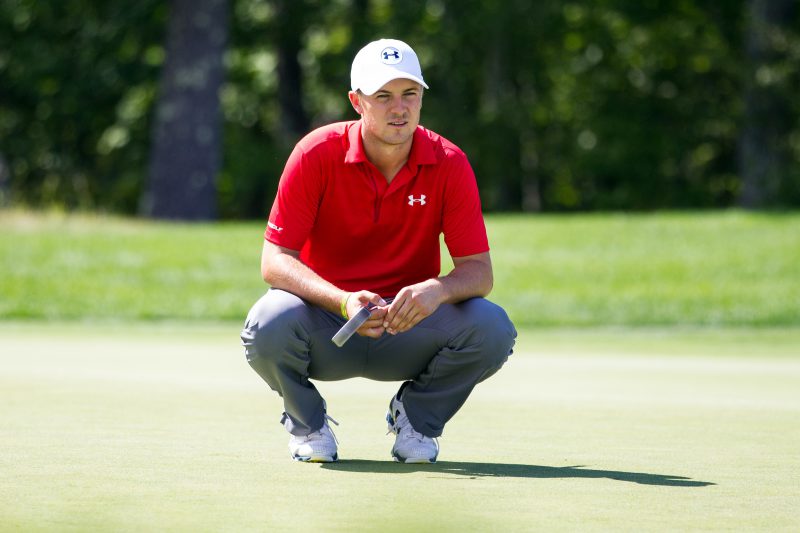 FIELD: This might be a Pro-Am but this is the best Pro-Am in golf. The top three players in the world are in California this week – namely Dustin Johnson, Jon Rahm and defending champion Jordan Spieth. Add to that Rory McIlroy and Jason Day, and we could, and should, have some mouthwatering action on the Pacific coast this weekend.

QUOTES: Jordan Spieth is looking forward to defending his crown and said: “Last year was a little bit different, but, boy, it’s going to be something special. We’re going to see a few firm golf courses which is going to be a change. That will be a lot different from last year. But really exciting in itself. It will actually be a pretty, not quite U.S. Open-like test, but somewhat similar conditions at Pebble Beach, which will be a neat experience for all of us.”

As good as it gets. pic.twitter.com/juLuPbAdHs 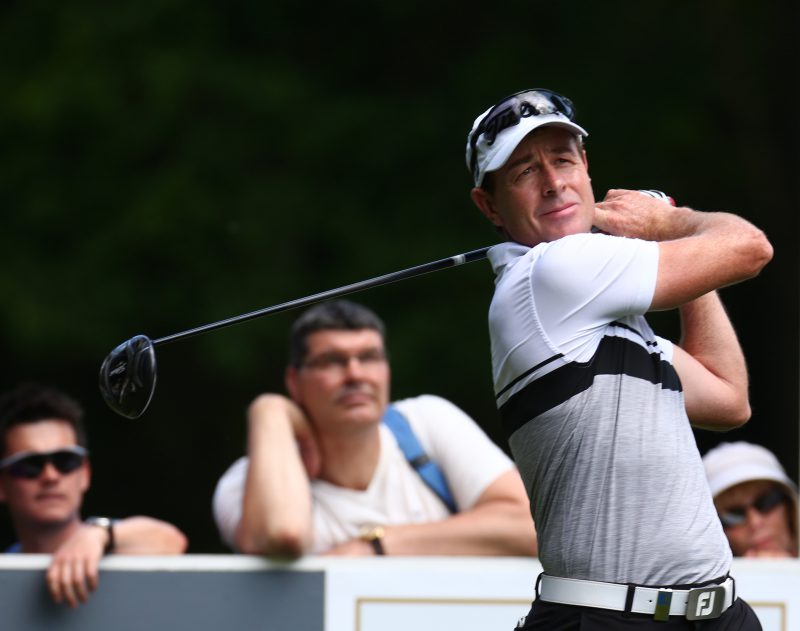 FIELD: An interesting week for this field, as the player will wear microphones and participate in mid-round interviews at this tournament – and it has clearly not caught on, in all honesty, it is a poor field with the likes of Lee Westwood and returning champion Brett Rumford amongst the favourites.

QUOTES: Westwood is looking forward to the new format, saying: “I do well at stroke play and match play, so it’s nice to see somebody use their initiative and combine the two. I watched a little bit on TV last year and it looks like an exciting format. it’s a format where you’ve got to adopt a more aggressive approach. It’s no good edging your way in.”

Pebble Beach weekend is always one to look forward to and there are some real big names here – I quite fancy Rory McIlroy to have a good weekend, big players like Pebble Beach and I think he will be contention – away from that maybe someone like Pat Perez could go well.

Over in Australia and it is not a good field, we can’t get away from that – but it is hard to look past defending champion Brett Rumford.

The sport of golf is messing with the formats on both major tours this week with a pro-am in the US and a combined stroke play/match play event in Australia.

The world’s best aren’t complaining on the PGA Tour, however, with 11/2 Dustin Johnson, 10/1 Jason Day, 11/1 Jon Rahm and Rory McIlroy, and 11/1 Jordan Spieth all lining up for a crack at the AT&T Pebble Beach Pro-Am. All have sound claims.

Johnson’s record in the event is phenomenal – the 2009 winner finished runner-up in 2014 and has two top-fives and a top-10 on the ledger. Spieth is defending this week, finally winning after going close in 2014 and 2015. Day’s Pebble Beach best is fourth in 2015, while Rahm was fifth on his course debut last year.

McIlroy’s course form pales in comparison – he missed the cut on his only look in 2010 – but his play this year has been exceptional.

And Rory is the man for Betting.Betfair PGA Tour tipster, Dave Tindall, who also recommends bets on another pair of players in his in-depth preview.

The European Tour is in Australia for a tri-sanctioned event, the World Super 6 Perth, that begins with three days of stroke play and ends with the leading 24 playing against each other in match play.

It’s a tricky event to call from the off and it could pay to wait until the final day, when picking from a field of 24 rather than 155, before striking your each-way bets. You will of course be taking more cramped odds than if striking your bets pre-tournament.

A home favourite, Brett Rumford, landed the spoils last year and he was one of a number of Australians to figure in the final shake-up. Rumford is 28/1 to follow up this week and it would be a surprise were the Perth-born golfer not to go deep once again. If going in early he’d be the Betfair recommendation this week.