After the World Golf Championship, it is back to the main calendar and yet again the PGA Tour dominates with the Valspar Championship in Florida.

Indeed, the field on show for the Valspar is up there with the WGC – however, once again the same can’t be said of the European Tour’s offer with the Indian Open is the main event. 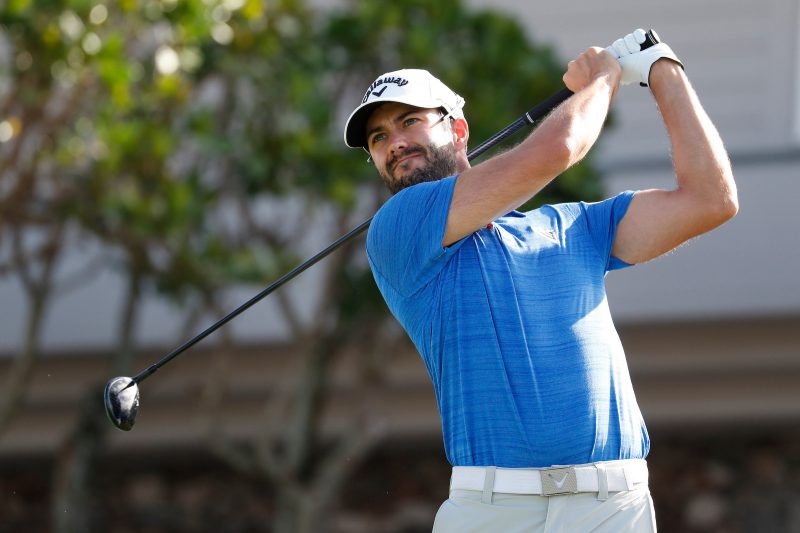 FIELD: Another high quality field with here, with Jordan Spieth leading the home charge with Tiger Woods continuing his thus far successful comeback with a first ever appearance in this tournament, but we do have a strong European contingent with Rory McIlroy, Sergio Garcia, Henrik Stenson, Justin Rose and Paul Casey all in town looking for the win. Returning champion is Canadian Adam Hadwin – who is highly fancied to make successful defence.

QUOTES: Woods, who is again hogging the media limelight, and he is looking forward to making his debut on the Copperhead Course and said: “It’s a great test, it’s very tricky off the tee. You have to shape the ball both ways. And with this wind blowing, it’s going to put a premium on hitting it flush. It’s going to be tough.” 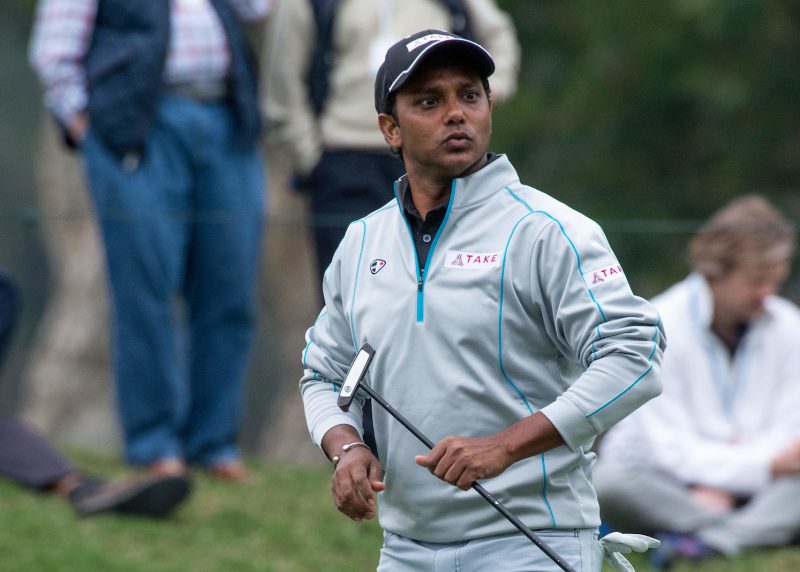 FIELD: Has to be said that once again the European Tour are being left trailing in the PGA Tour’s wake – but the organisers will be thankful that home favourite and potential new superstar Shubankar Sharma is in town, along with defending champion and two-time winner Shiv Chawrasia and another hugely popular Indian in Anirban Lahiri. The top European names include Chris Wood, Emiliano Grillo and Joost Luiten.

QUOTES: Chawrasia is hopeful of claiming his third successive crown, and said: “I think I am more comfortable at home. I love Indian food, and Indian people, which I think really helps me when I play here. I think the course really suits me too as although it is very long it is also very tight and I am a straight hitter.”

THIS is one of the bunkers at this week's Hero Indian Open 😳 (via @plarrazabal on IG) pic.twitter.com/xCVwBTCHL2

A tasty field in Florida has to be said, and top-ten wise I think both Tiger and Rory have very good chances, but for me I can see Branden Grace going close here.

Other in India, and you have to look at home winner and I would love to see Shubankar Sharma grab the title.

The world’s best golfers are in Florida and India this week (well, mainly in Florida let’s be honest) for two contrasting tournaments.

Most punters will be looking at the Valspar Championship for their wagers, given the strong field and a large bank of course form to study. The roll call of winners includes Jordan Spieth and the 2015 champion heads the betting on the Betfair Sportsbook at 15/2 (seven places paid, 1/5 the odds).

But it’s two players with no course form whatsoever who will gain most attention this week – Rory McIlroy and Tiger Woods are both making their Copperhead debuts, but still sit high in the Sportsbook odds. Rory is the 12/1 second favourite while Woods is 28/1. As Florida residents we can expect both men to be comfortable with conditions and it wouldn’t surprise were either to be prominent in the final positions.

Fans of the European Tour will be trying to crack the code of the Hero Indian Open and it ain’t easy!

Played for the second time at the DLF Golf and Country Club, everyone assumed the course would be a monster on debut but witnessed a win for short-hitting SSP Chawrasia. The defending champion, also the 2016 winner when the tournament was staged at the Dehli Golf Club, is 18/1 to follow up on the Betfair Sportsbook (six places paid, 1/5 the odds).

That makes him one of three Indian golfers in the top six of the betting with 11/1 Anirban Lahiri and 12/1 Shubhankar Sharma top of the betting.

One golfer bound to attract a few quid this week is Scott Jamieson, who brings both course form – third last year – and current form – seventh last week. He’s 28/1 to win this week. That makes him worth a wager but it’s very hard to look past Lahiri, fifth last year, he is different class on home turf and looks destined for a spot in the top six.