McIlroy new favourite for The Masters - The Gambling Times

McIlroy new favourite for The Masters 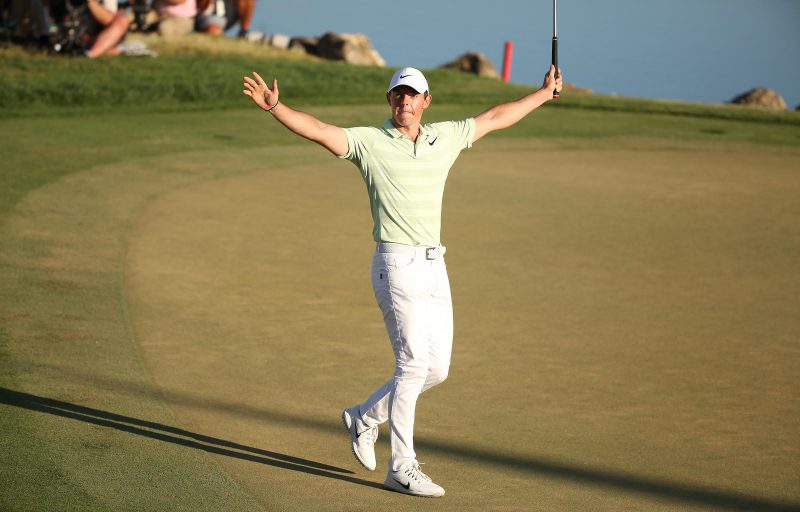 Rory McIlroy is now favourite to take The Masters crown next month, after he claimed his first title in in 18-months,

The Northern Irish star bounced back to form in Florida over the weekend, as he claimed the Arnold Palmer Invitational – a result which will fire him back into the world’s top-ten.

“I kept telling everyone I was close. Nobody would believe me but I knew it,” said McIlroy.

“It was awesome to feel the buzz of being around the lead on the back nine. I have missed it, I really have.

“To play the golf I did under that pressure I’m so proud of myself and so happy to get the win.”

The win is McIlroy’s first since September 2016, but despite this he is now favourite to win at Augusta, but the the player attracting the most support from punters is another former world number one in the shape of Tiger Woods.

A second successive top-ten finish for Woods, proved once again that he finally looks to have put years of injury concerns behind him and Bookmakers are taking few chances and he is just shy of McIlroy at 9/1.

“If I can play with no pain and I can feel I can make golf swings, I’ll figure it out,” said Woods.

“It was vintage McIlroy over the weekend and our punters have clearly been very impressed as he’s now our clear favourite for the much anticipated Masters in just over two weeks,” said Coral’s Harry Aitkenhead.

“We’ve also taken a lot of bets over the last week or so on Tiger. He was 33-1 before his second at the Valspar Championship, and after tying for 5th at Bay Hill he’s gone from 14-1 to 9-1 second favourite.

“He’d be a hugely popular winner for golf fans and punters alike, but not for bookmakers.”