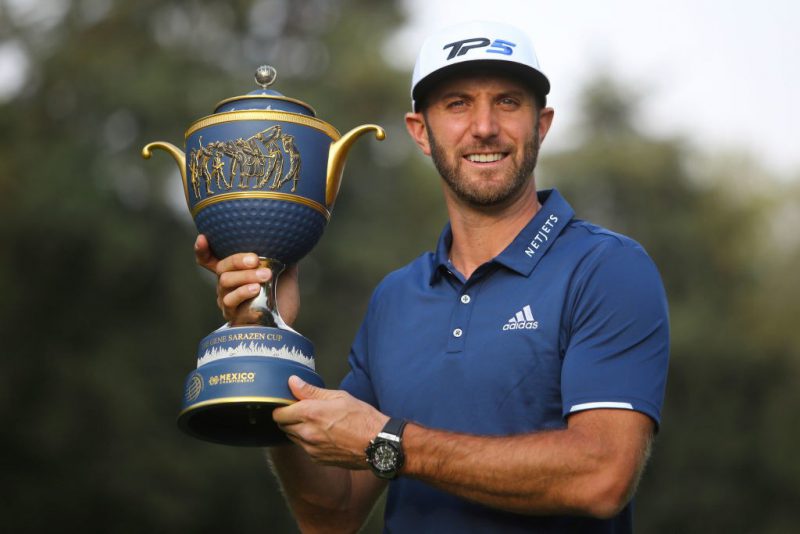 A bit of a difference this week as the World Golf Championship returns for the second leg of the four tournament series and that means match-play.

The world’s top players have assembled in Texas to make up a field of 32, and it is an impressive line-up on show at the Austin Country Club.

The tournament starts with 16 groups of four players, with the top-16 players seeded into each group. They then play round-robin matches over 18 holes with one point for a win and half a point for a halved match.  The winners of each group advance to a singles elimination format with the round of 16 and quarter-finals on Saturday, and the semi-finals, finals on Sunday. 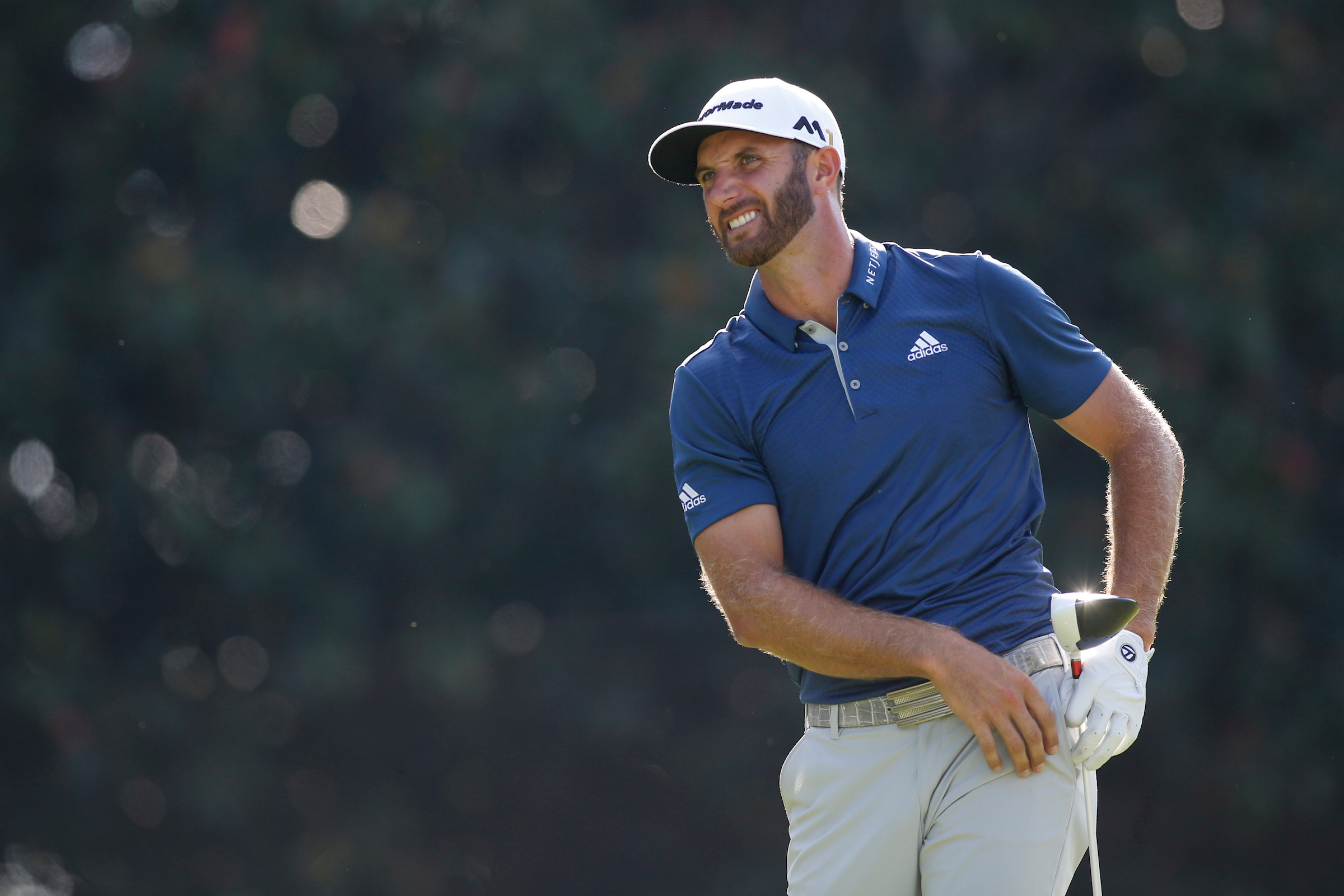 FIELD: The line-up is always going to be top-class with the top 32 players in the world due to take part, but for numerous reasons a handful are not competing. Of the world’s top-ten, seven are taking part with only Justin Rose, Rickie Fowler and Brooks Koepka not involved.

QUOTES: American star Jordan Spieth is looking forward to meeting his Ryder Cup team-mate Patrick Reed on Friday in what is one of the stand-out games. “Even if [the match] doesn’t matter, trust me, it will matter to both of us,” Spieth said with a smile. “… I wish they’d mic us both up, to be honest. I think you all would wish they would mic us both up.”

The 2018 #DellMatchPlay bracket is set.

Play against your friends, family & co-workers or go on your own and challenge the nation in our Bracket Challenge!

I love match-play, and this week will be great – hard to choose a winner but I think Patrick Reed is worth a look, such a great competitor. Also be interesting to see how Tommy Fleetwood goes.

It’s all about knockout golf this week with the main men in Texas for the WGC-Matchplay.

There are a few notable names missing but the field is still very strong with last week’s winner, Rory McIlroy, heading the betting at 7/1 and Dustin Johnson a notch bigger at 8/1. A long list of very plausible winners follows that big name pair headed by 10/1 Justin Thomas, 12/1 Jon Rahm, 14/1 Jason Day and 16/1 duo Jordan Spieth and Paul Casey.

The event changed from a straight knockout to include a group stage in 2015 and the result has been that winners have been easier to identify. Dustin Johnson took the title last year, Jason Day in 2016 and Rory in 2015.

Both of Betfair’s main tipsters have gone with a big name from the short prices, Steve Rawlings recommending a punt on Rory and Dave Tindall plumping for Jon Rahm.