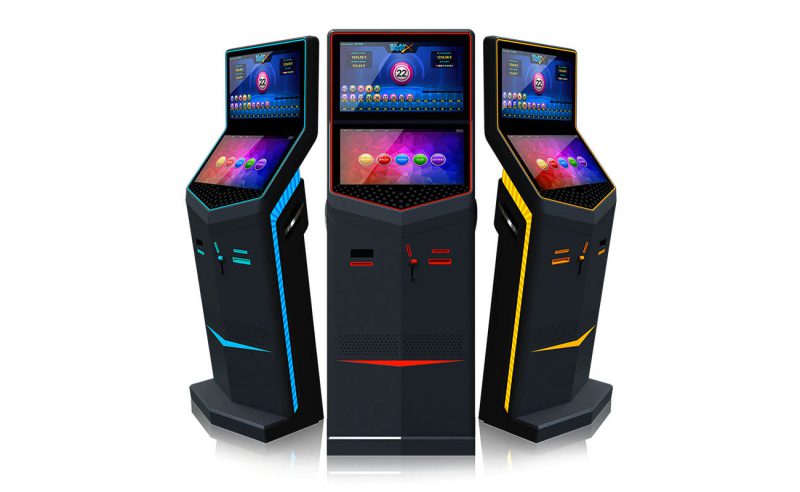 The Government have announced that new rules will be brought in to limit the maximum stake on fixed-odds betting terminals (FOBTs) to £2, but Bookmakers are far from happy.

As it stands customers can bet up to £100 every 20 seconds, but that will not be allowed in the future. The current rate operators must pay is 15% compared with a 25% tax on FOBTs. The government will announce the rise in the next budget.

The Department for Digital, Culture, Media and Sport announced that to “cover any negative impact on the public finances” it would increase the Remote Gaming Duty, which is levied against online casino-type games such as blackjack.

The Association of British Bookmakers (ABB) reacted with anger and insisted that jobs would be lost as a result.

The ABB said: “This is a decision that will have far-reaching implications for betting shops on the high-street.

“We expect over 4,000 shops to close and 21,000 colleagues to lose their jobs. The independent expert advice warned that this would simply shift people, the majority of whom gamble responsibly, to alternative forms of gambling where there is less chance of human interaction and its impact on problem gambling levels is far from certain.

“As the industry adjusts its business model, those shops that do survive will continue to provide a safe place to gamble with staff interaction and industry leading responsible gambling measures and support British sport.”

Sports Minister Tracey Crouch said: “We respect and understand that this may have an impact on jobs in bookmakers… we are working closely with the industry [for them] to be able to grow and contribute to the economy.”

The government said the stake limit would come into effect some time next year, but would not set an exact timetable.