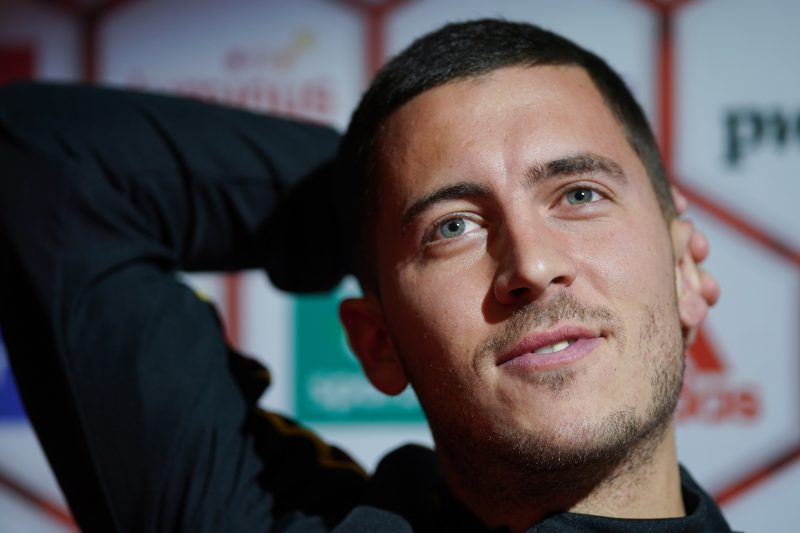 Real Madrid remain confident that they will be landing both Eden Hazard and Thibaut Courtois this summer, and Chelsea are ready to talk.

However, The Blues are facing up to a number of their squad looking to leave, although they hope their new manager will mean a change of heart for a number.

Hazard and Courtois have thus far resisted overtures from Chelsea to extend their deals, but both players committed to giving Chelsea at least another 12-months last summer – but now the prospect of joining Real Madrid is firmly in their thinking.

Chelsea do not want to be drawn into an Alexis Sanchez type situation with either, and the fact neither will put pen-to-paper on a new deal means that the club are faced with little alternative but to allow them to leave.

Back in December we revealed that Real were confident of finalising a deal, and nothing has changed as the Madrid club look at the details of landing the duo.

With the likelihood of both Hazard and Courtois leaving, Chelsea are considering the futures of other unsettled stars – all of whom are open to summer moves including Alvaro Morata, David Luiz and Willian.

Chelsea are set to tell Morata, Luiz and Willian to wait until a new boss is in charge, before discussing their futures in the long-term.

Willian is wanted by a number of clubs, with Jose Mourinho and Manchester United very keen, whilst Juventus want Morata, and Luiz has options across Europe.

When it comes to Hazard and Courtois, Bookmakers believe there is every chance it will happen – Hazard is Evens with PaddyPower, whilst Courtois is just 11/8.

To move to Real Madrid this summer