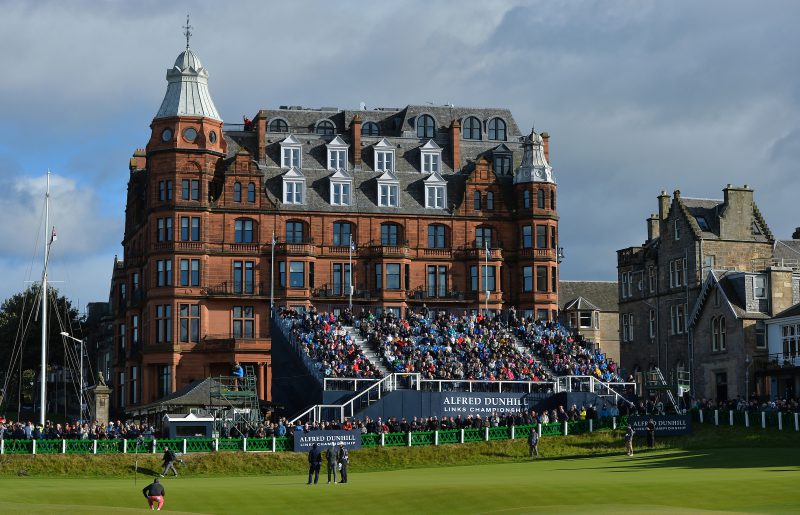 European golf is very much still on a high after Ryder Cup success, and the celebrations will continue as they host one of the top events of the season – the Alfred Dunhill Links.

The Dunhill is one of the most valuable tournaments on the European Tour, and is a pro-am event which was based on the Pebble Beach Pro-Am – where professionals form a team with an amateur, which are celebrities ranging from sport and entertainment in order to help publicise the event.

The course is played over three Links course – Kingsbarns, Carnoustie and the Old Course at St Andrews. The field is then cut to the top 60 professionals and 20 leading teams for the final round at St Andrews.

This year the event has been boosted by the participation of a couple America’s top golfers in the shape of Brooks Koepka and Tony Finau, who will feature along with some of Europe’s Ryder Cup winning stars Tommy Fleetwood and Ty Hatton.

In America, and the PGA begins its official season with the Safeway Open in California, although it is probably one of the weakest fields you will see all year. 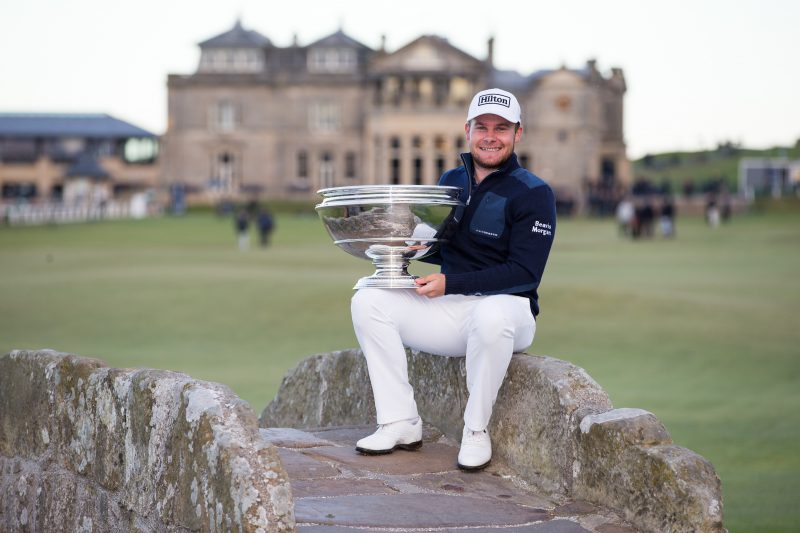 FIELD: The likes of Brooks Koepka and Tony Finau, along with Tommy Fleetwood and Ty Hatton means the Ryder Cup field good factor will continue, and the fact that Hatton is defending champion means the competition has a real x-factor, and that does not include the pizzazz the celebrities offer.

QUOTES: Hatton is looking to win the Dunhill for a third successive year, and he is in great spirits after playing his part in Europe’s successful Ryder Cup bid.

“I feel like my game is in a good place. I’ll be trying my best this week to make it three in a row,” said Hatton. 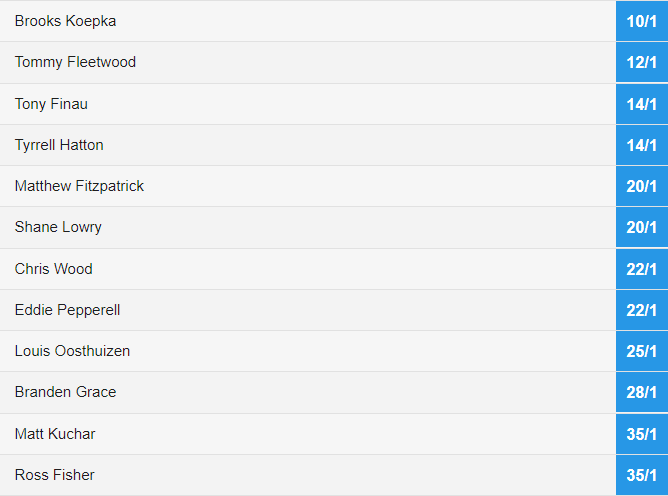 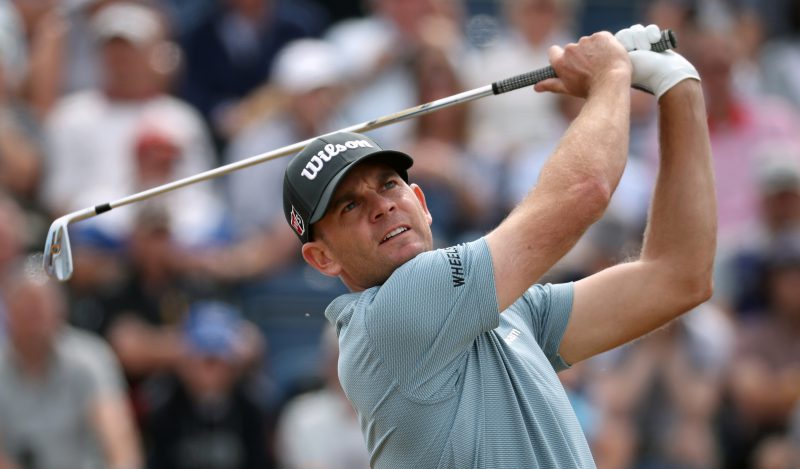 FIELD: Not the best field you will see in America, indeed one of the worst you will see all season. Patrick Cantlay and Brandt Snedeker begin a favourites, whilst reigning champion Brendan Steele looks for a third successive win.

QUOTES: Steele goes looking for his three-peat and is hopeful of landing victory once again in California.

“I’m obviously very comfortable getting back here,” Steele said. “I’ve seen this place in a lot of different conditions, and it just seems to fit my eye no matter what’s going on and where my game is coming into the week. It always brings out the best in me for some reason, so it’s nice to be back.” 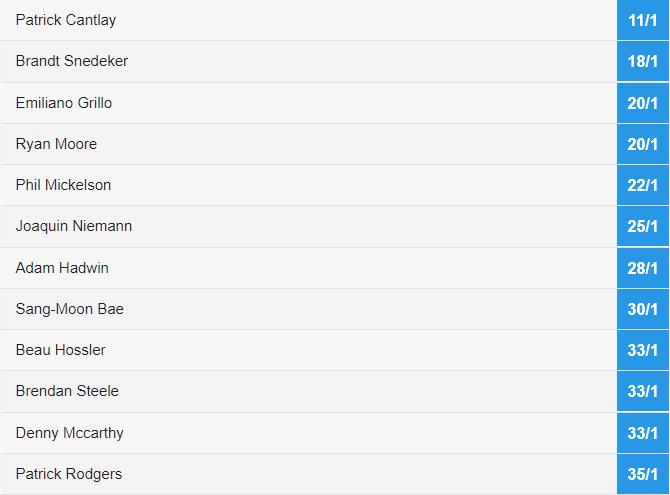 The Alfred Dunhill Links is a great event, it really is and I am not sure Ty Hatton can make it three in-a-row, but I think that Tony Finau might enjoy this and finish very high.

In America, we don’t have a great field to look at but I think that Ryan Moore is a good pick and will go very close.

It’s the week after Ryder Cup but both tours offer interesting events with the European Tour enjoying the star dust of several visiting Americans.

Brooks Koepka has rarely been out of the headlines in the last week, not all of them favourable, but the Betfair Sportsbook is taking no chances on the huge-hitting American making him 10/1 favourite to win the Alfred Dunhill Links (seven places paid, 1/5 the odds).

Tommy Fleetwood heads the betting behind him at 12/1 with another pair of Ryder Cuppers, Tony Finau and Tyrell Hatton, next up at 14/1. Matthew Fitzpatrick, Shane Lowry, Chris Wood and Eddie Pepperell will all harbour ambitions of playing Whistling Straits in 2020, the former pair can be backed at 20/1 this week, the latter two at 22/1.

Louis Oosthuizen, 25/1, and Branden Grace, 28/1, and Matt Kuchar, 35/1, are all proven links performers, and there are numerous plausible candidates in the field that also includes Padraig Harrington (45/1), Graeme McDowell (66/1) and Matthew Southgate (66/1).

The PGA Tour season starts this week with the Safeway Open at Silverado. Patrick Cantlay is the 11/1 favourite ahead of 18/1 Brandt Snedeker and 20/1 Ryan Moore.