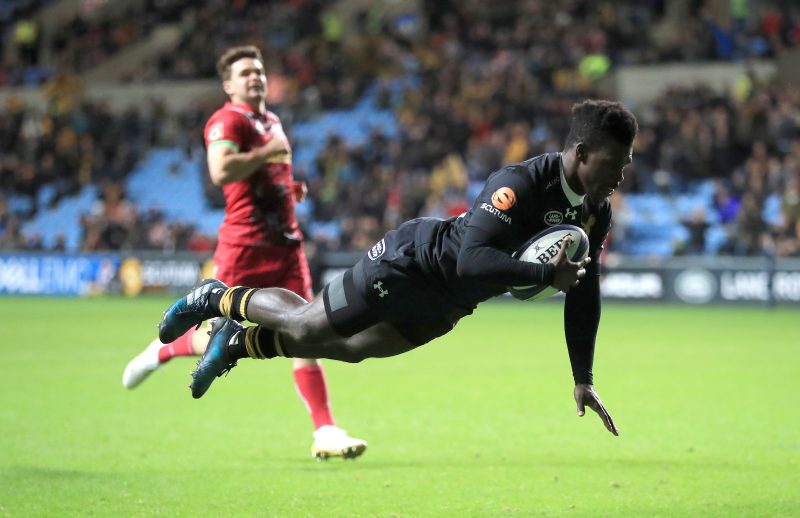 Wade created shock-waves last week when he announced he was quitting Wasps in order to try and make it in the NFL.

The 27-year-old winger, has played for England and toured with the British & Irish Lions – and is one of the Premiership’s all-time leading try-scorers.

However, Wade is by far the biggest name to try and make the switch and Bookmakers think he has a good chance with Coral offering 3/1 that makes an NFL start.

“Wade is taking a big gamble by moving to the USA to pursue a career in American football. Many have tried and failed but we are not ruling out the former Wasps winger featuring at least once in the NFL,” said Coral’s John Hill.