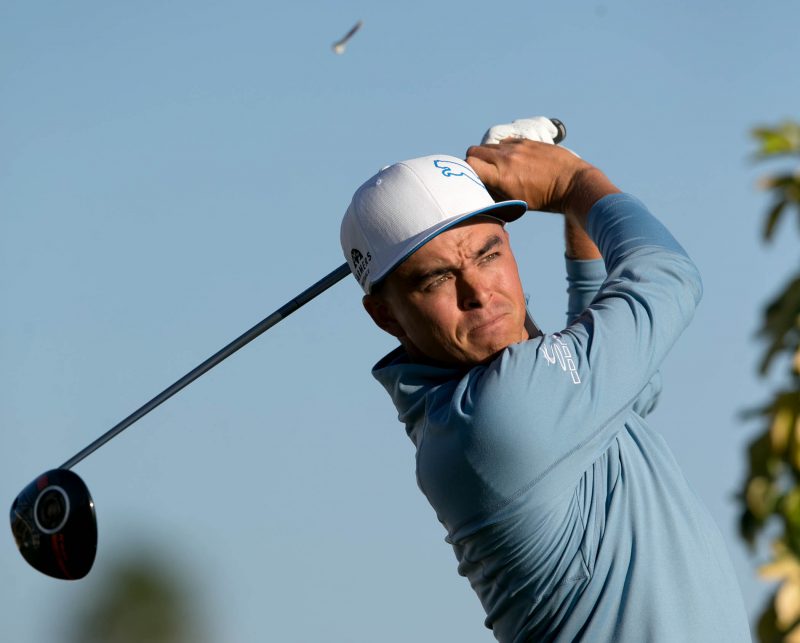 The golfing calendar boats two brilliant contests this week on either side of the Atlantic.

The PGA Tour is back on home soil and they are in Las Vegas for the Shriners Hospitals
for Children Open.

In Europe it is the Turkish Airlines Open, which is one of the big events as the Race to Dubai ramps up. 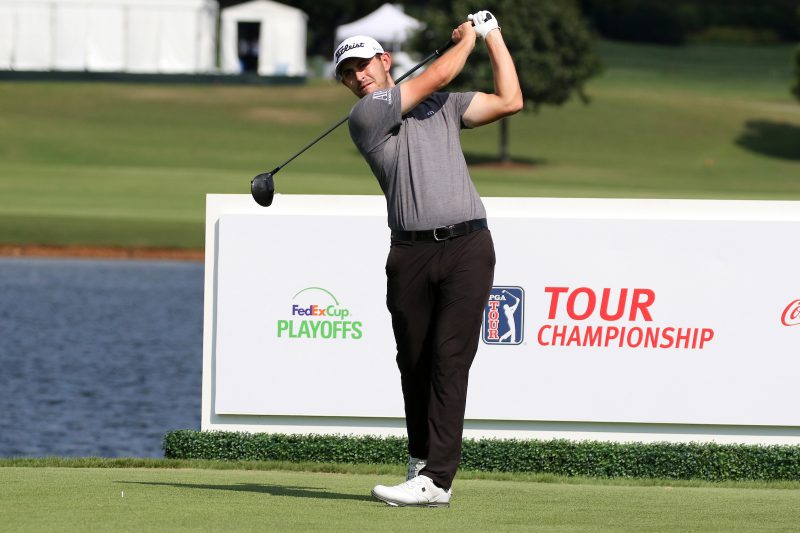 FIELD: A top field on show in Las Vegas with Jordan Spieth, Rickie Fowler and Tony Finau the leading lights along with defending champion Patrick Cantlay.

QUOTES: Tournament favourite Jordan Spieth is looking forward to the week ahead in Las Vegas.

“I’m really excited to be playing in the Shriners Hospitals for Children Open,” he said. “The event has been on my radar for a while, as the course has a great reputation on TOUR and I absolutely love the affiliation with the hospital. It’s going to be a really fun week in a great city.” 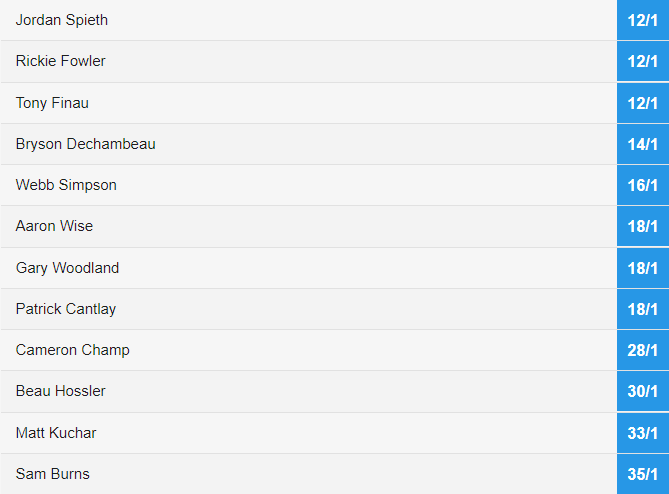 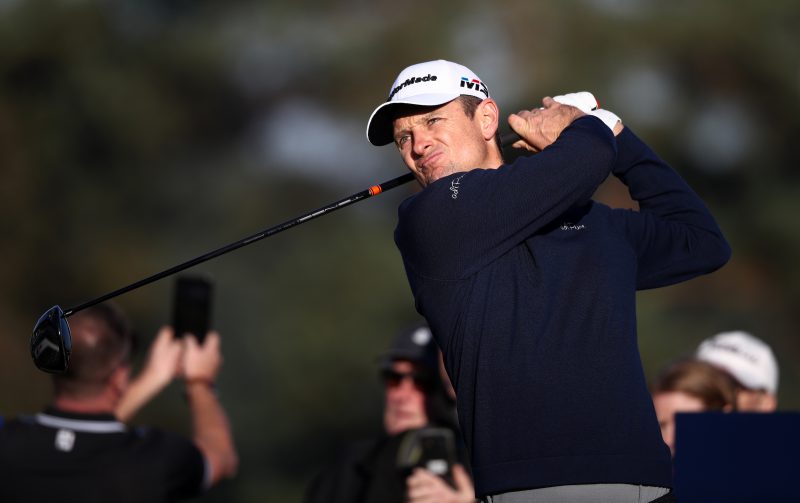 FIELD: The Race to Dubai is when and truly underway and the European Tour welcomes some of their biggest names with Justin Rose back to defend his crown. Tommy Fleetwood and Thorbjorn Olesen are also lining up in what looks a very good field.

QUOTES: World number two Rose is hopeful he can defend his crown in Turkey.

“It’s a pretty similar situation to last year in some ways,” he said.

“There have been a lot of top tens coming into this week, which makes you feel like you’re playing well. You’re in contention and on the leaderboard and you’re looking for that little kick to get over the finish line.” 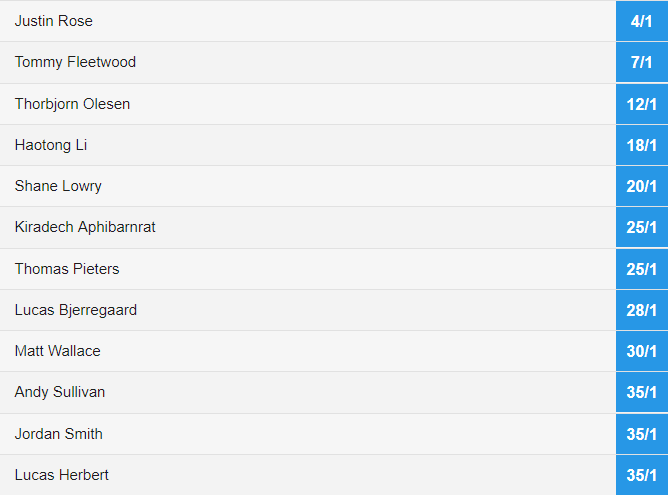 Two cracking events here. So in Turkey, and Tommy Fleetwood I can see coming good given the Race of Duabi is coming up and he needs and wants a big win before then.

In America, I like the look of Rickie Fowler – he could have a very good week in ‘Sin’ City.